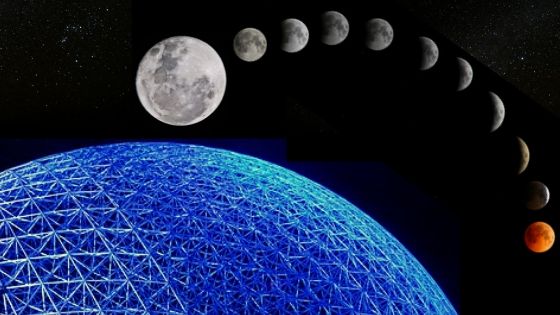 The opening of The Invisible Event, which is a Fortune’s Fools story by E.M. Swift-Hook. One of the stories in Challenge Accepted, an anthology of speculative fiction, featuring people with disabilities who rise to the challenge.