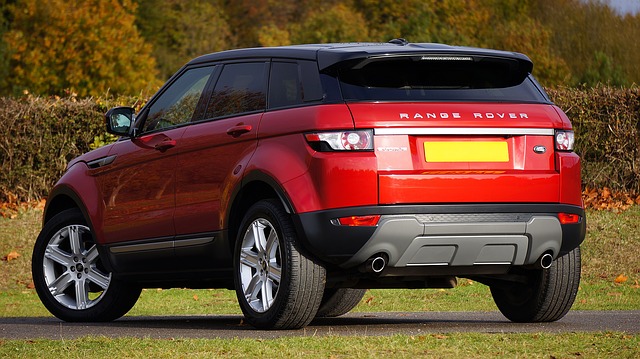 The first Abbie heard of them was seven-year-old Porter.
“New neighbours got a Range Rover, Mum.”
“Can’t have.”
“Do.”
“Okay.”
By the time Barry came home from work two Range Rovers were blocking the communal driveway, and that was just the start.
Things were building to a head on the night they heard hysterical screaming. Abbie and Barry ran, to find Mister Neighbour collapsed facedown. He wasn’t breathing, so Abbie started CPR while Barry called triple nine.
Mister recovered, but he never spoke to Abbie or Barry again. It was easier to sell up than say thank you.