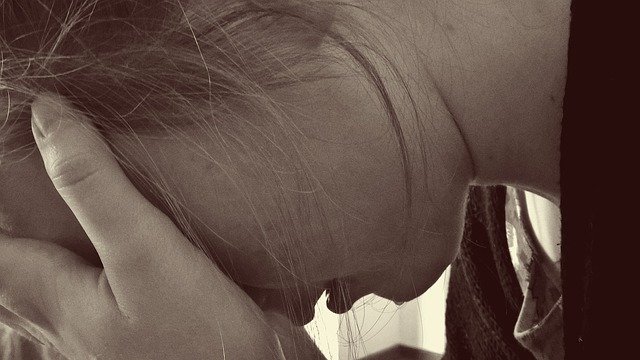 Becca offered a silent prayer as the engine failed to catch then did. The car was too old but she couldn’t manage without it. Today, her day off, she had been temping as a receptionist. Tomorrow it was back to an early start as a home carer. But now she had to collect the kids from her mother’s. A neighbour’s daughter would babysit for her evening shift waitressing.
On the radio, a slimy politician sucking on his silver spoon was saying that poor people should get a job.
She wondered how many jobs she needed not to be poor anymore.