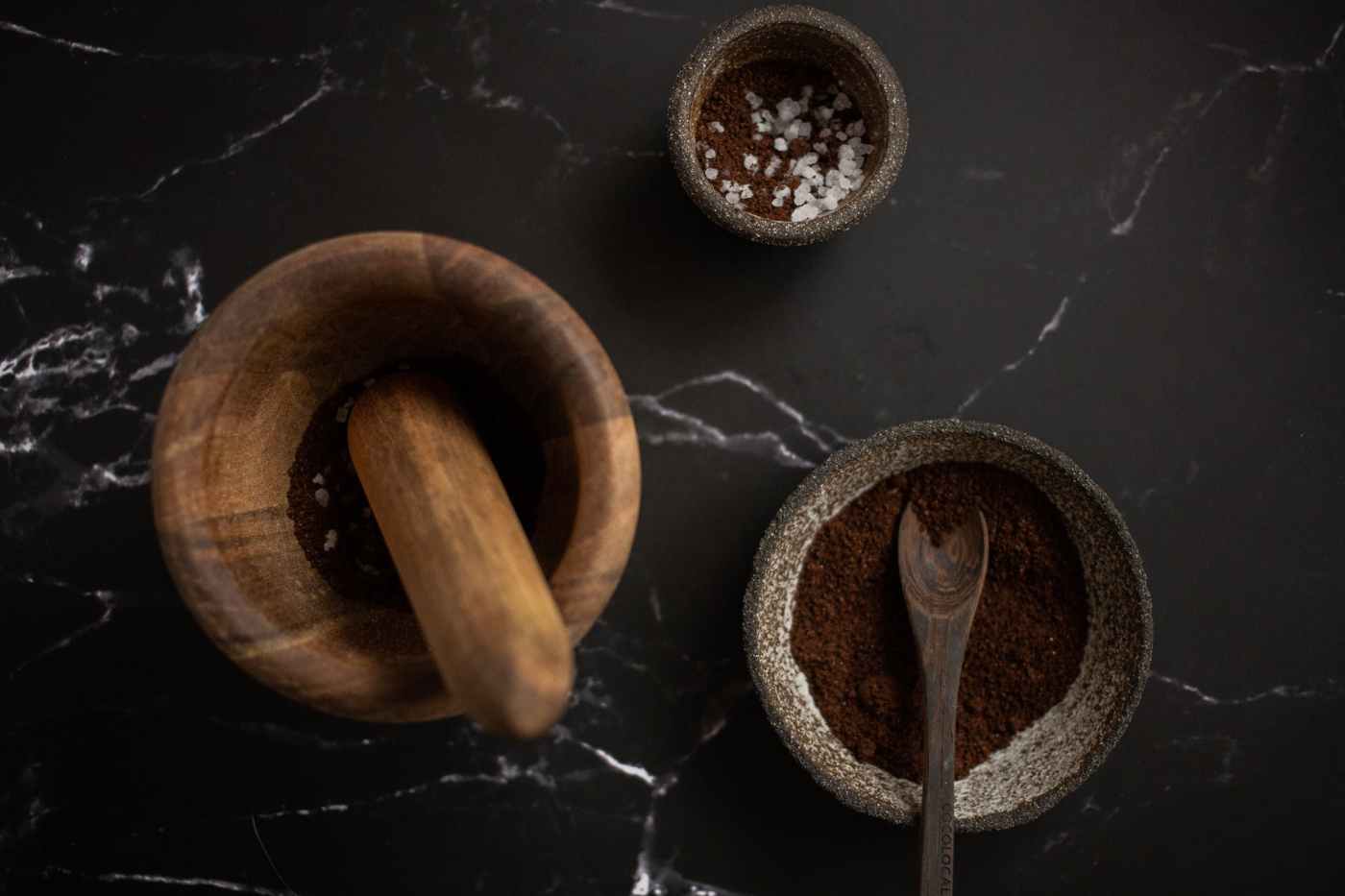 It was a long time later, when the wagon ground to a halt, that Avilon opened his eyes, aware his mind had regained most of its normal sharp-edged clarity. Outside he could hear the sound of a camp being established: poles being thumped into place and the muted thud of pegs being driven into the ground. Above the babble of voices he caught the occasional dog bark, burst of laughter, the crack of a whip, a strange light clattering noise that was almost musical, and the sound of running feet and hooves.
The old woman had got up and was searching around in the various boxes and bundles that filled the rest of the wagon producing an assortment of small pouches and a large water skin. Then she began mixing the contents of the pouches with some water in an all too familiar bowl. Avilon cursed silently, the old hag was going to try and drug him again and short of strangling her with the chain that linked his wrists together, there was nothing he could do about it. And that was an unworthy thought, she was clearly trying to help him in her own way.
So far, he had no real evidence that his captors held any truly hostile intentions towards him. If anything these people had seemed to be trying to look after him – at least by their primitive best methods. They had not killed him when he was helpless – and they certainly seemed to be concerned enough with his welfare to set someone to treat him with their available medical skills. The chains, uncomfortable as they were, could even be explained as a reasonable precaution after what they would have seen as his unprovoked assault on one of their own. But he had no wish at all to submit to more of their brain-numbing drugs.
Avilon cleared his throat.
“Do you speak any Standard?” he asked, pleasantly surprised that this time his voice seemed a little hoarse but otherwise fine.
The old woman looked up from her work and muttered something in her own language.
“Perhaps you could find someone who could understand what I’m saying.”
The woman looked at him and gabbled some more, then gestured to the bowl she was preparing and nodded towards him. Avilon sighed and shook his head.
“Look, I don’t need any more of that. I am feeling a lot better and can assure you that I’ll recover much faster now if you don’t make me drink more of it.”
She obviously did not understand anything he was saying. The woman pointed at the bowl again and said something in a very firm tone of voice before busying herself with mixing once more.

From The Fated Sky part one of Fortune’s Fools Transgressor Trilogy by E.M. Swift-Hook