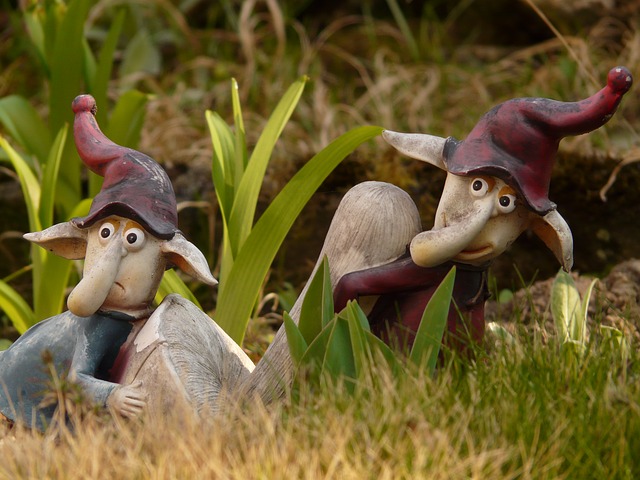 Big Bertha had a headache, which meant that most of the gnomes were walking carefully. But there’s always one idiot.

Today it was Norbert, who was voicing the latest conspiracy theories loudly and nasally. He had got to the lizards in human costume who were invading somewhere called the White House when Bertha appeared. She stomped over and squirted something between his teeth.

“Superglue,” someone whispered. “He’ll be okay in a year or two. If he learns his lesson. Don’t piss off Bertha. And. Listening to biggers is deleterious to gnomely health…”