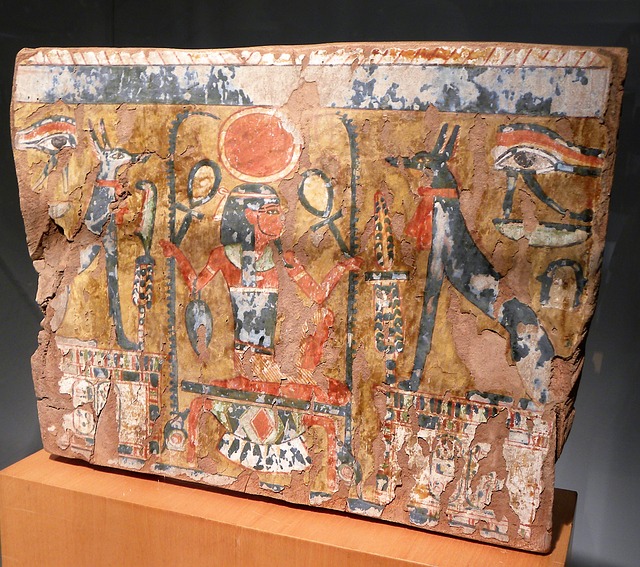 The gods had gone.

Imhotep bowed his head as they left in their boat of millions of years, which was the translation he gave his Pharaoh for the odd phrase the gods used – ‘time machine.’

They had taught him so much and around his neck he wore their final gift. A power button, they called it, engraved with the symbol of the power the gods wielded – a horizontal line with a circle above and a vertical line below.

He placed it in the hands of every god so one day they would see and know he had not forgotten them.