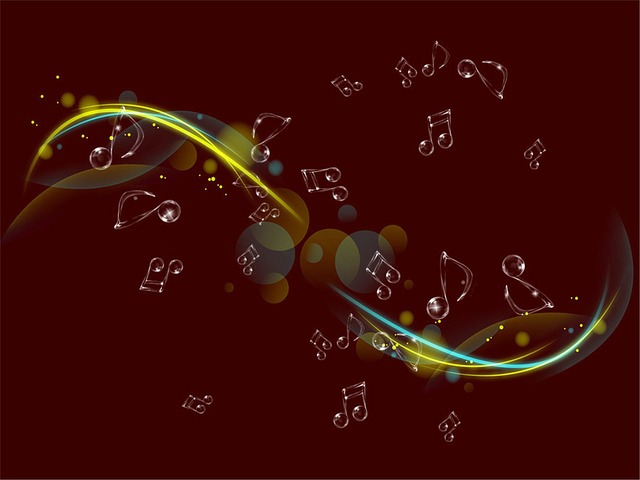 You can’t stop the music

‘You can’t stop the music

Nobody can stop the music…’

‘Stop that infernal caterwauling.’ I stopped dancing around the mulberry bush and looked up. I had sneaked out of Fairyland last night to see the human band The Village People. Oh, the costumes, the music, the glamour! I hadn’t been able to get the songs out of my head. They had been the only band I had been to where saying I was from Fairyland made me friends instead of earning me a beating.

The dark visage of Wizard Nofun glared over my fence. It was tough living next door to a wizard – I could never get those horrid smells out of the curtains, not to mention the infernal creatures that missed the summoning address. You’ve just got no idea how it interrupts a dinner party having one of the 6th level demons poke his head through the table.

‘I was only singing,’ I pouted and put my hands on my hips. That would show him. This morning I had started growing a moustache, so I whiffled the stubble at him for good measure.

His face turned a dark purple green and he pointed a long unmanicured finger at me.

I felt my throat constrict and then expand, my head boinging up and down like a Jack in the box. Knobs grew on my chest, and I could feel the tops of my ears sprouting skywards.

‘Sing then and be damned,’ he snarled, and stomped off.

My fingers explored my chest, and I pressed one of the knobs. My ears twirled wildly above my head and my throat vibrated.

‘Down in devil gate drive…’ a woman’s voice tore out of me. Not good.

I twisted my new anatomy.

‘Unforgettable in every way…’ Nice, but dull. I twisted again. Funny, it didn’t hurt- felt quite good really.

‘YMCA… come and join us at the YMCA…’

What bliss! I danced back into the house, my arms jerking into letter shapes and my hips thrusting. Now, some incidental magic for costumes and I was on my way.

My own nightclub in Fairyland.

I thrust my hips in the general direction of Wizard Nofuns castle. Ha.

I pressed a chest button.

You can’t stop the music…

Nobody can stop the music…’