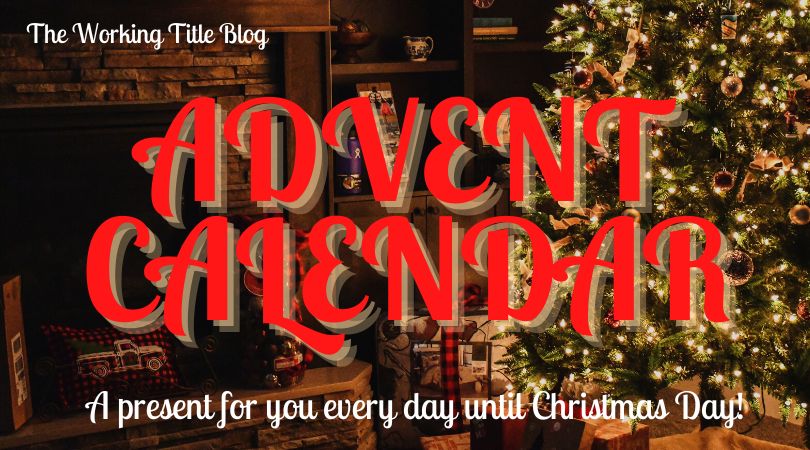 The door of the staff dining room banged open and the handsome figure of Launcelot Gribble stood in the doorway with his romantically tousled head held high.
“I think I’ve just broken my geek,” he announced.
The Bursar sighed and looked up from the column of figures she was conning. “Again? And what makes you think this one is broken?”
“He’s just sitting staring into the middle distance and making strange sheep-like noises.”
Matron gave the dramatic figure in the doorway a look of deep dislike before grinding out her evil-smelling cheroot and heaving herself to her feet. She headed for the door, and as she passed Gribble she smacked him solidly across the back of the head with one large red hand.
“Ouch. That hurt.”
She didn’t even bother to answer him, just stalked along the dusty corridor like a vengeful leviathan.
Gribble dropped his pose of romantic ennui and ruefully rubbed his head.
“Why’d old iron tits decide to smack me around the head?”
Democratic Runes looked up from the volume of arcane verse he was studying and regarded his colleague in disbelief.
“Why wouldn’t she? You break geeks and she gets to fix them. How many is it this year?”
Gribble studied his feet and muttered something unintelligible.
“Come again?”
“This one is number thirteen.”
“Who else is egotistical enough to break geeks at that rate. Thirteen down and it’s only the ninth moon. You are a fucking liability, my friend.”
Gribble hunched a shoulder and turned his startlingly green gaze on the sturdy figure of the Bursar.
“I’ll just go choose another geek then, shall I?”
“No. Indeed you will not. There have been complaints. The University has generated a memo. Allow me to read it to you. ‘It has come to our attention that the Chair of Ancient Scrolls is somewhat careless of the technicians who assist him in his work. This is unsatisfactory. Should any more instances occur, the choice of assistant is to be removed from his remit’.”
“What are you saying?”
“I’m saying that you don’t get to choose. You will be assigned a geek. And proper contracts will be signed.”
Gribble bridled. “I don’t sign contracts. It’s an honour to be chosen to help me.”
“As of now you do sign contracts. Because if you don’t, you don’t get a geek. And shut your mouth – you look stupid with it half open.” The Bursar got up and jerked a thumb at the gaping professor. “My office. Now.”
In the skinny, cluttered office, Gribble looked around for a seat. He found no surface that wasn’t covered with paper.
“Why do you have so much paperwork? Surely most of your accounts and stuff could be done on the computer.”
“It could, if the University was not averse to The Motherboard knowing all our business. But we aren’t here to discuss my conditions of employment, it’s the conditions under which you employ your geeks that are in dispute.”
“Dispute?” Gribble pushed out his lip in a show of boyish petulance, before he remembered that the Bursar was not of an ilk to be cajoled or seduced by the likes of him. Instead he hunched a shoulder. “Where do I sign?”
“I thought you might see sense,” her smile was just on the acceptable side of smug. But only just.
Scrabbling about in the teetering pile of paper on the windowsill, she dragged out a sizeable parchment and unfolded it.
“You sign here, here, here and here.”
Gribble pulled a pen out of his pocket and signed as indicated. The Bursar inserted the signed document in a slot in the wall and after a few seconds a disembodied voice filled the air.
“Contract duly witnessed.”
The unwieldy parchment slowly reversed out of the slot to fall unnoticed to the floor.
Gribble eyed the Bursar.
“Right. When do I get my geek?”
“Tomorrow morning.”
He opened his mouth to argue, then his face caught up with his brain and he snapped his teeth together.
“Good thinking. Now cut along. I’ve got work to do.” The Bursar waved a wrinkled hand in dismissal.
Even an ego as colossal as Gribble’s recognised the pointlessness of arguing with a tetchy female colleague who was not only senior to him in the University hierarchy, but who also disliked him quite a lot. He left the dusty confines of the office, shutting the door behind him with exaggerated care before stomping along the disorienting curve of the corridor cursing and kicking random pieces of furniture.
Behind him, the Bursar listened to muffled swearing and assorted crashes. The smile that spread across her face made her look like a crocodile that smells fresh meat.
“You, my temperamental young colleague, ain’t seen nothing yet.”
She returned to her figures, obscurely comforted by the hard lesson Gribble was about to be taught.

You can keep reading Gribble’s Geek by Jane Jago for free if you download it today, 12 December 2022.

Come back tomorrow to collect your next free gift!