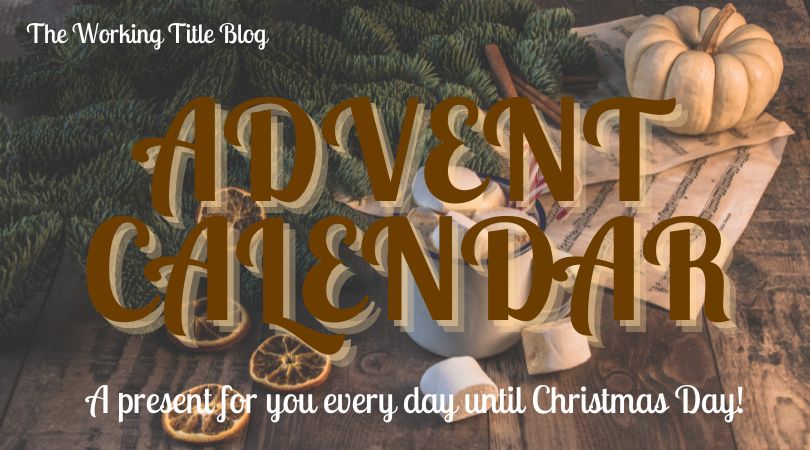 Turning out for a dawn raid was one of the aspects of his old job as a vigiles investigator in Londinium that Dai Llewellyn had imagined would not be featuring in the elevated role he now held as Submagistratus for Demetae and Cornovii based in Viriconium. He would have been quite happy to leave it in the capable hands of his Senior Investigator, Bryn Cartivel and the small group of grim faced Praetorians on temporary secondment, under their decanus, Brutus Gaius Gallus. But orders were orders and these came from Rome.
The Magistratus had been regretful about it.
“I know you don’t want to go careering over the countryside at the moment, but this is something a bit more important than just a theft. It’s part of an Empire wide operation against a major criminal organisation and I need you there as my eyes and ears.”
It didn’t help that the Magistratus, Lucius Ambrosius Caudinus, was also Dai’s brother-in-law, thus making any excuses to get out of the duty pretty much impossible. Normally he would not have minded, but then normally he was not distracted by worry about his wife.
Notwithstanding his reluctance, after a few days of preparation he was sitting in an all-wheel somewhere along a dirt track that led to an isolated villa halfway up a mountain, sipping thermos-tea from a paper cup, whilst out in the dark and the cold his vigiles and the praetorians surrounded the building. Dai knew he was going to miss the extra security that Gallus and his men provided on operations like this. They were well armed, elite troops. His vigiles were non-citizens to a woman and man which meant they were forbidden by law to bear arms and when the praetorian detachment returned to Londinium after its six-month secondment at the end of the month, Dai would be faced with having to request armed support of a much less reliable nature.
The door opened, letting in an icy blast and Bryn stood by the vehicle, greying hair tied back and half-hidden under a knitted hat, breath condensing in the dim light. He held a satphone in one hand.
“Everyone’s in place. Just need your word to go in, Bard.”
Dai reached over and tipped the remains of his tea out of the door, onto the frozen gravel.
“Then let’s go wake Vibius up.”

You can keep reading Dying for a Vacation by E.M. Swift-Hook and Jane Jago for free if you download it today 7 December 2022. 8/9 December 2022 (something went wrong so we’ve had to reschedule. Sorry!)

Come back tomorrow to collect your next free gift (and this one)!