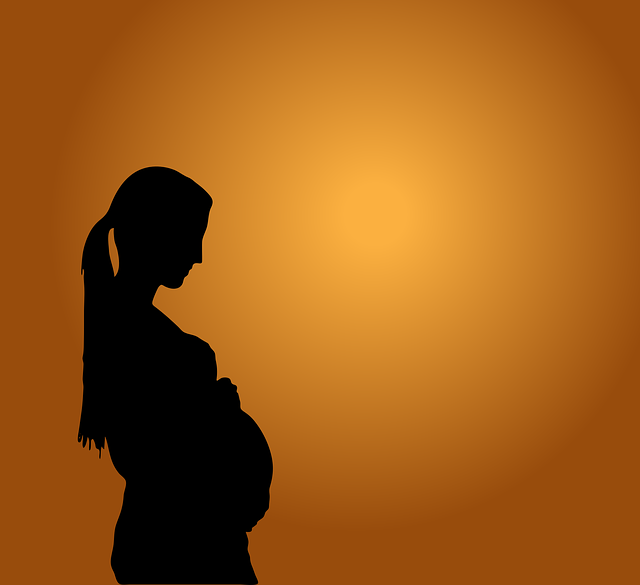 From Dying to be Fathers by E.M. Swift-Hook and Jane Jago