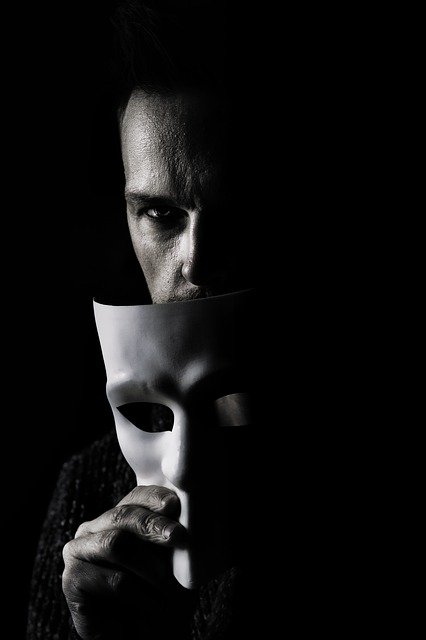 From Trust A Few, the first book in Fortune’s Fools Haruspex Trilogy by E.M. Swift-Hook.