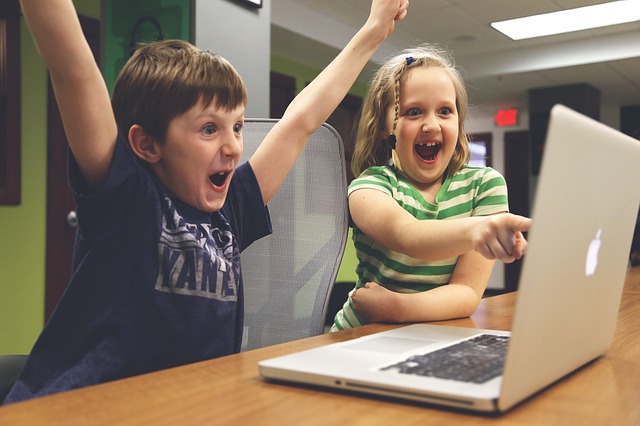 Sol sat hunched in front of his computer. His sister, Sal, stood behind him, her impatience was like little needles in the back of his neck.
“Back off sis. I can’t afford to make a mistake now.”
She moved away with evident reluctance.

When Sol rolled his chair back, Sal pounced on him.
“Have you done it?”
“I hope so.”
“What do you mean, hope? Have you done it? Will it work?”
He grabbed her by the shoulders.
“Be quiet. Watch. We’ll know soon enough.”

She wriggled in his grip and he turned her to face the screen.

The figures had stopped and the screen was blue.
“Good,” he mumbled, “so far so good”.
He watched intently as the blue started to bleed into green, then yellow.
“Come on,” he whispered, “work”.

For about fifteen seconds the yellow held and Sol sighed. He opened his mouth to explain that he had failed, but the yellow gave way to a blank screen.

He leaned forward and touched the shift key. The printer at the other side of the room started to chatter and he ran to look at the sheet of paper it was spewing out. The loopy handwriting and random crossings out made his heart swell with pleasure and pride.
“There it is,” he exulted, “the algorithm we wrote has created the first chapter of the next Inspector Evans novel. We don’t need Mother, she can carry on drinking herself to death and we won’t starve.”