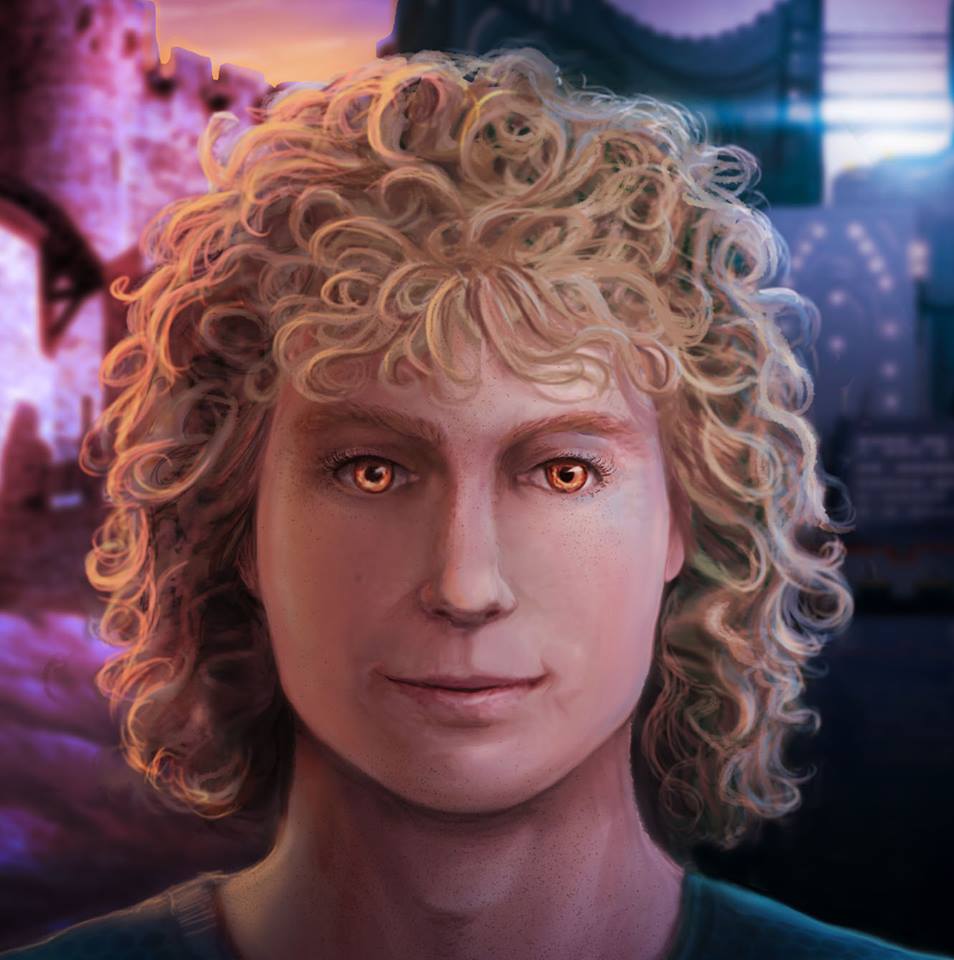 Like a shy creature of the wild, sleep eluded her. Jaelya’s thoughts drifted, against her will, until those time-worn ghosts that hovered about her, led her gently along the paths of unwilling memory to the beginning of everything.
It was, of course, Alize who had been there then.
Her first awareness of life had been of holding Alize’s hand on that day as if she had been flung into the world fully-formed at the age of three. Even now she could still see clearly the high beamed roof, with its painted and vaulted ceiling, arching over the huge black and white slabs of stone which paved the floor. She had stood in the doorway, as if looking into the universe from outside, one hand holding onto a small bundle of clothes and the other gripping Alize’s as hand tightly as if her life depended upon it.
She conjured the scene easily, untarnished by the passage of years. The long table, taller than herself then, the chairs which had seemed made for giants, the fireplace which looked large enough to roast a good-sized ox and the faint, musty, smell of cold ashes and old books. Seated at the table, a heavy bound book open before him and a remote screen set up to one side, sat a boy with a mop of curly hair who had looked up as they entered. To the Jaelya in the memory, he had seemed so grown up himself but he cannot have been much more than five summers her senior.
Feeling confused, she had looked up at the figure of Alize towering beside her and the face that had looked down at her contained blue eyes that seemed to embrace the world and all the stars beyond. Jaelya felt as though she might be swallowed up in their depths, but somehow the thought made her feel safe rather than frightened. Then Alize’s gaze moved from herself to the boy, who got to his feet and was standing quietly behind the table, his square face framed by unruly golden curls.
“Child, this is your sister. Her name is Jaelya and I want you to take care of her.”
The boy had been staring at her with open curiosity as if wondering what manner of creature she might be, but at Alize’s words a miracle happened and his face broke into the most gentle and wonderful smile.
“My sister,” he breathed the words as a triumphal declaration rather than as any kind of question and then the boy had come across to her, his hands held out in welcome, his honey-coloured eyes lit up by the brilliant smile that was for her alone. “Hello, Jae. I am your brother and I’m always going to keep you safe.”
And in that moment Jaelya loved him with a fierce devotion, a devotion which all the years between and all the tests and burdens of those years had done nothing to diminish. So why was it, as she lay now in the dreamless darkness, that the thought of his returning to Harkera filled her heart with nothing but apprehension?

From Transgressor 2: Times of Change a Fortune’s Fools book by E.M. Swift-Hook