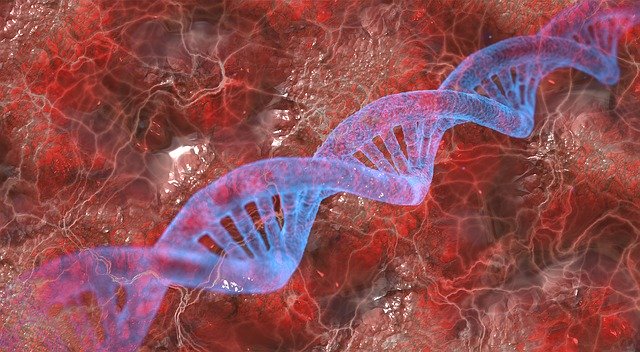 …for a moment the silence was blissful. Then the screaming started…
Writing team Leo and Mike Johnson have their day disturbed when a body turns up near their house.

Leo grinned.
‘I have plenty of ideas. To start with, we are comfortably off and slightly famous. Plus, Riverview is the nicest house in the village and Mike owns it outright; inherited from her mum. She was born in this house, so she’s the local girl made good. The incomers have all tried to inveigle her into their cliques, but she has no interest in their vapid pseudo-middle-class ploys. She trims the ends of her hair herself, and I’ve been with her for better than twenty years, during which time she has never entered a nail bar, used a personal shopper, or given a shit what any of that lot think. Her friends are those she had from childhood, not boring incomers. Then there’s me: I’m American, not entirely Caucasian, and not interested in their gym bunny bodies, or in playing golf with their soft, white husbands. And to round it off there’s my wife’s delightful cousin, Lila, a scrawny bitch who has a holiday home at the other end of the village. She has spent her life alternately envying Mike and taking advantage of her sweet nature, and likes nothing more than stirring up the neighbours with the odd fairy tale or two. So.’
By the end of this masterly dissertation all the coppers were hiding their amusement with difficulty. The WPC got herself together first.
‘Would you mind looking at some pictures?’ Mike shrugged and Leo went to sit beside her. The policewoman passed them a sheaf of pictures. Nobody said anything for quite some moments as the pictures occupied all their attention. Mike looked at one for a very long time then whispered something to Leo, who got up and loped off.
‘He won’t be a minute.’
Leo came back into the room with a large leather-bound photograph album, which he set on the coffee table in front of Mike. She opened it with some distaste and, finding whatever it was she sought, left it open and walked into the garden. Leo spread his hands.
‘We sort of recognise the face in the reconstruction. It looks very much like one of the nurses at the care home where Mike’s dad lives. He has dementia. Anyway. The nurse is much older than your estimates for the floater. But the face is remarkably similar. Mike would prefer not to look if you don’t mind. This was about the last time her dad actually provably recognised her.’
The young policeman swallowed audibly, and all three nodded before looking at the photograph. It showed an elderly gentleman, with a clever, ugly face, sitting in an armchair. Mike sat on one arm grinning, and a stocky woman in a nurse’s uniform sat on the other. The woman’s round, smiling face was remarkably similar to the artist’s impression of the body found in the swimming hole.
‘The nurse is called Sylwia. She’s Polish.’ Mike had returned on soft feet. ‘She’s still working at the care home. I saw her Thursday.’
‘What care home is it?’
‘It’s called Holly Lodge and it’s in Exeter.’
Leo wrapped his arms around Mike and hugged hard. She reciprocated. Then he turned his face to the coppers. ‘Would you like a couple of copies of this picture? I could put a jpg on a disk as well.’
The oldest policeman cleared his throat. ‘That would be most helpful. But there’s something else. We are asking for DNA samples.’
Leo smiled a bit twistedly. ‘You can have blood, or hair, or a mouth swab with pleasure.’
‘A mouth swab will be perfectly acceptable.’
Leo nodded and the WPC got out a sealed swab and a plastic pot. She efficiently swabbed his mouth, then sealed the swab in its pot and labelled it neatly.

From Shall we gather at the river? a hard hitting murder mystery thriller by Jane Jago which is available for 0.99.