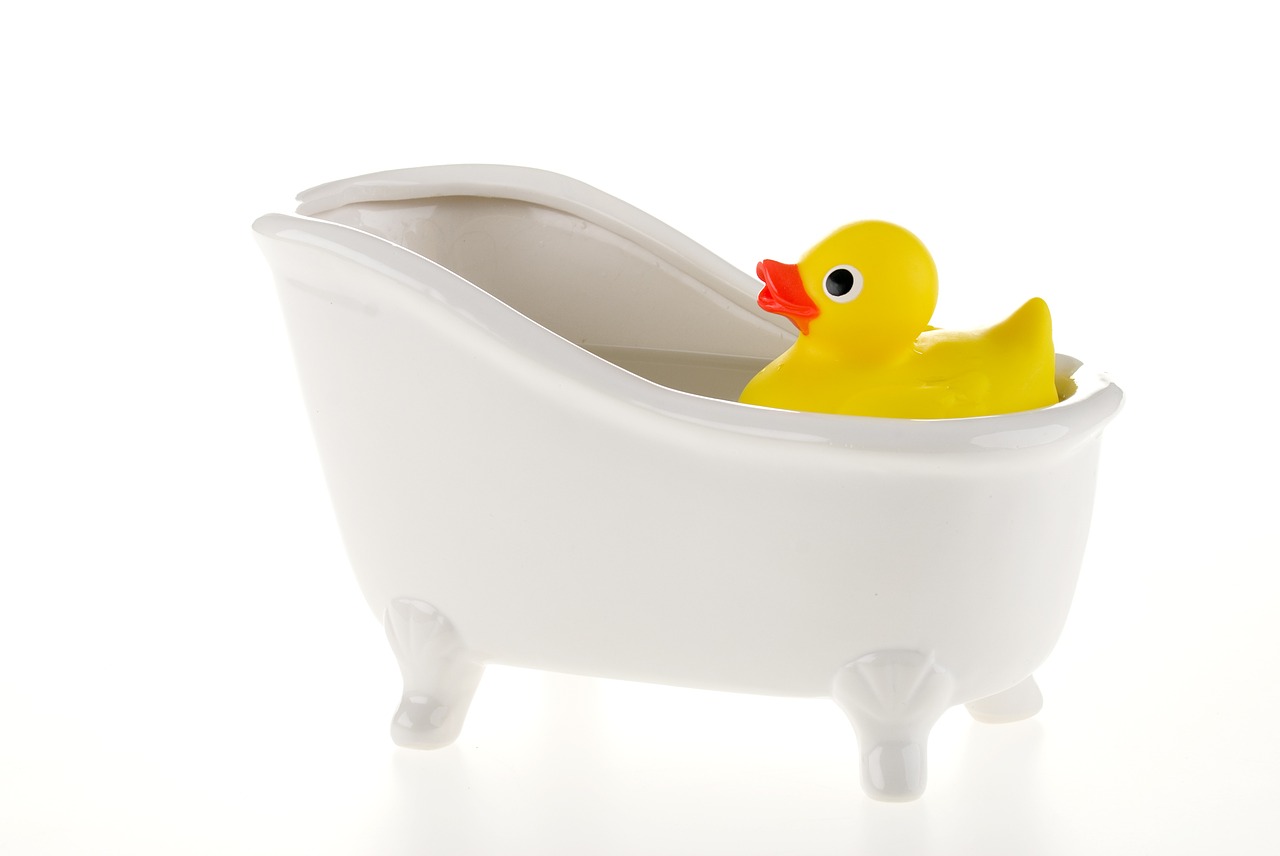 The problem was an expensively printed ‘invitation’ at which she looked with some distaste. It was phrased politely but she knew a command when she saw one. Magistratus Sextus Catus Bestia and his wife Vassenia Cyofeth requested the company of Submagistratus Dai Llewellyn and his wife Julia Lucia Maxilla at a reception in honour of the new Submagistratus sent from Rome.
Once she swallowed the insult implicit in ignoring her decision to adopt the British custom of a woman taking her husband’s name there was still the little matter of the new Submagistratus. Which, she thought bitterly, was just what they needed – another idiot from Rome for Dai to bump heads against at every corner. Just as things had been better lately, with Bestia hugely occupied by his young, rich, pulchritudinous, and deeply silly new wife. She sighed and shook her head sadly, accepting there was nothing to be done except dress prettily, bully Dai into a toga, and turn up with the best grace they could muster.
Telling herself to put it aside she called her sleeve dog, Merch, to heel and pattered off to the nursery to visit her daughter Aelwen. After some very satisfactory cuddles and a rather splashy bath time she sat back on her heels and grinned at the tiny tyrant who was the centre of the household and patently knew it.
Aelwen’s nursemaid, Luned, looked shrewdly at her employer. “Should you be rolling round the floor in your condition?” she asked mildly.
“What condition might that be?”
“If I don’t miss my guess you are pregnant again.”
“Are you sure?”
Luned laughed. “No. But there is a way to make sure.” She went to a tall chest and extracted something from a cupboard. “This might help.”
Julia stared at the familiar cardboard box for a long moment before putting out a hand to take it.
“I am almost afraid to do this. With my history, Aelwen was a miracle. I certainly never dared hope for more children.”
“Would it help to do it here and now, with a bit of company?”
“It just might.”
Julia dived into the nursery bathroom before her courage had the chance to desert her. Having done the necessary, she carefully placed the plastic ‘stick’ on a shelf and retreated. By engaging Luned in light, meaningless chatter she managed to keep her eyes away from the clock. The girl was kind enough to play along and it was she who mentioned the time.
“You could go and look now,” she said gently.
Julia found herself unable to move. “I can’t.”
“Will I go and look for you?”
“Please.”
It was only a matter of seconds before a smiling Luned returned, although it felt like an eternity.
“Congratulations Domina Julia. It says more than three weeks.”
Julia let out her breath in a huff and took the test stick from Luned’s outstretched hand.
“Oh my goodness.”
The next thing she was really sure of was Luned’s strong arm about her waist as the girl guided her to a seat.
“Breathe domina. Breathe and relax.”
“Sorry. Back with you now. It was just…”
Sensing disquiet, Merch abandoned Aelwen and leapt onto her mistress’ lap. She put her snow-white paws on Julia’s shoulders and gazed intently into her eyes. Julia laughed and stroked the little dog’s soft fur.
Luned smiled as Aelwen crawled over to join the party. “Somebody may be about to get her pretty nose put out of joint.”
If she did but know it, Julia’s smile could have lit a whole concert hall. “Oh, I don’t think so. I rather imagine that her da and I have enough love to enwrap a whole harpastum team.”

From Dying on the Streets by E.M. Swift-Hook and Jane Jago