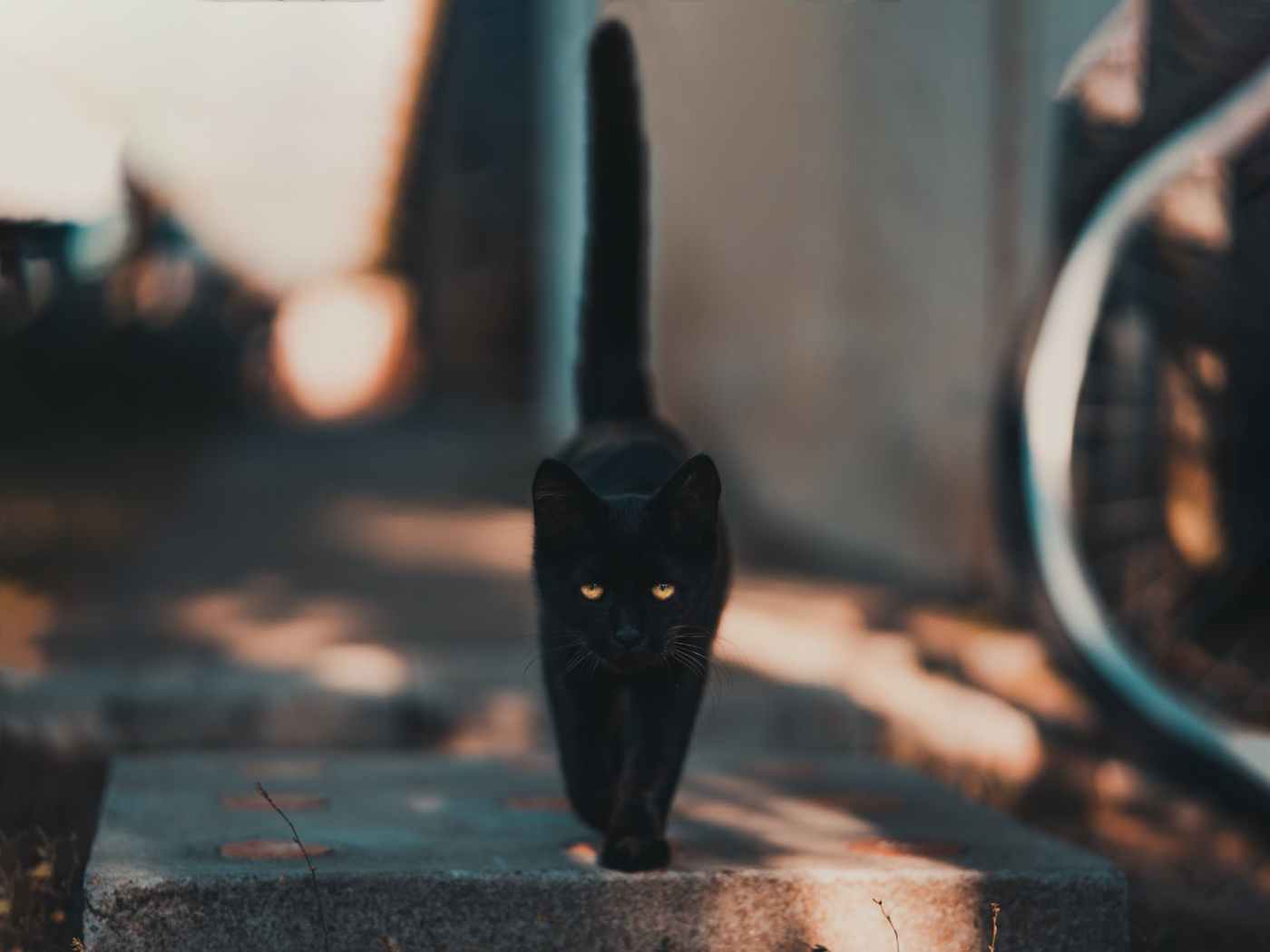 Benjo was an alley cat who lived in Devil’s Lane
He was the biggest alley cat and quite a frigging pain
The children loved to pet him when they came home from school
But Benjo was just letting them, ‘cos Benjo was no fool.

Benjo was the father of every kitten in the ‘hood
It’s not so much that he was bad, it’s more he was too good
At rooting in the rubbish and hunting out each rat
So all night long there was a din, none slept as he got fat.

And when the people rose each morn with bags below their eyes
They’d see Benjo relaxing having won his nightly prize
And though the grown-ups muttered than the damn cat had to go
The children wouldn’t hear of it for all so loved Benjo.

So no one dared remove the dreaded Benjo from his lair
He’d claws as sharp as scimitars if an adult did appear
And though he made a misery of every sleepless night
Benjo was the biggest cat and never lost a fight.

Until one night the neighbourhood was plunged into such quiet
That all who woke, for once refreshed, the mystery enquired
For Devil’s Lane was catless and no one for sure could say
Where Benjo had vanished to upon that fateful day.

Benjo was an alley cat who lived in Devil’s Lane
Until he left the rats behind and ne’re went there again
Now he is a purry cat on pillows stuffed with foam
For Benjo was a clever cat who found himself a home.