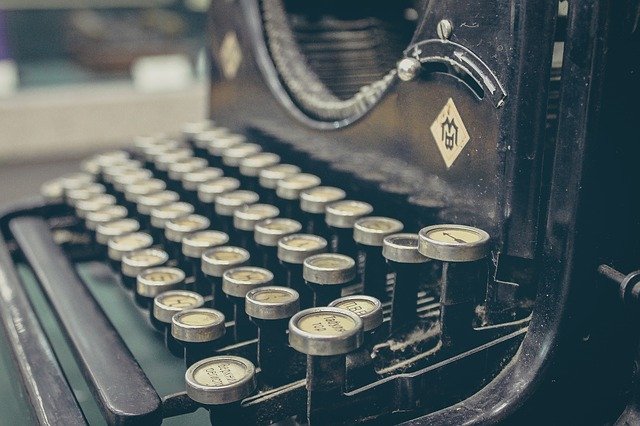 … or ‘How To Speak Typo’ by Jane Jago

bastrad (noun) – asshole whose parents have disowned him

fdribblingrom (noun) – the mouth of a very drunk person

ireonic (adjective) – of facial expressions, annoyed in a long-suffering manner

kake (noun) – strange green dessert made from honey and cabbage