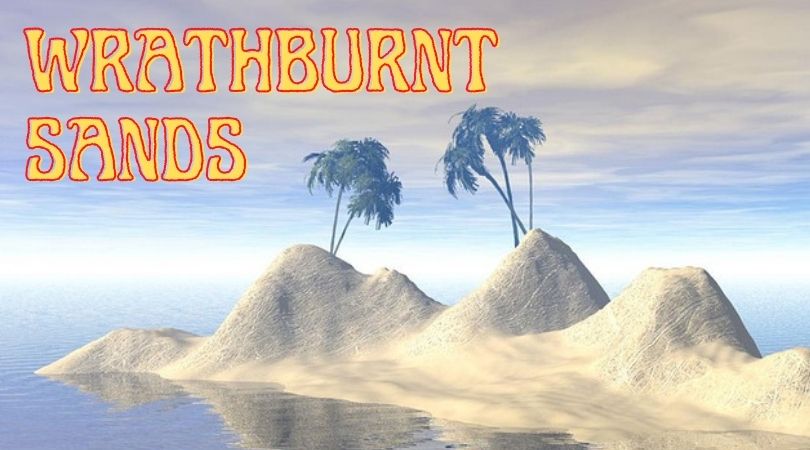 Milla took a moment to orient herself and work out which was the exact tree the griblin had pointed out, then she strode over the purple tussocks. The tree felt pretty solid, it’s grey bark a little slimy, but there seemed no way though it. Her shoulders dropped. The griblin must have lied. She heard the others come up behind her and couldn’t bear to turn and face them with her foolishness.
“Oh Em Gee! Look at that.” Pew’s excitement made her spin round without thinking. Half his body was visible the other half had vanished through the tree.
“But… but it’s solid to me,” she protested and thumped on the broad trunk.
Glory put her hand into the tree and pulled it out again.
“I reckon that’s cos you’re an NPC. You’re part of the same graphics as this is so to you it’s solid.”
Pew was nodding. “That makes sense.”
“But that means I can’t come with you. I’m stuck here.”
Pew emerged from the tree again and took her hands in his.
“It’s ok. I’ll go through this graphics glitch and you and Glory can walk through the village. Like she said you’re an NPC so you shouldn’t need griblin faction. We’ll meet on the other side. It’ll be fine.”
And for once – just for once – it was. But Milla was so worried the whole time about Pew getting stuck in the swamp on his own or running into a monster that she barely noticed what the griblin village was like. She just hurried as fast as she could after Glory who seemed to know which walkways to take and which to avoid. They finally headed through a closed gate to which Glory held the key and down a narrow ramp onto a tongue of gravel and sand which jutted out into the lake.
Behind them the griblin village was barely visible, hunkered down behind a wall of outward pointing wooden stakes. Ahead of them was a broad expanse of blue sparkling in the sun and for a moment Milla felt homesick. But only for a moment, before her anxiety overwhelmed it. She spun around studying the treeline on either side of the village.
“I don’t see Pew.”
“I’m here!”
She turned again but saw nothing. Just the stake wall and the trees. Then Pew stepped out from a tree almost beside her. Not caring what Glory might think she threw herself into his arms and for a moment they clung together.
“Um… guys?”
She heard Glory’s voice and the edge of tension in it but, Milla’s eyes were closed and she was kissing Pew. Properly kissing him. Their first proper kiss and rainbows and unicorns were dancing around them.
“Guys!” Glory’s voice was sharp and Pew broke the kiss.
“Oh crap!”
“Incoming!” Glory shouted, drawing her sword and Pew stepped forward so he was in front of Milla, but a good pace or so behind Glory.

We will return to Wrathburnt Sands by E.M. Swift-Hook next Sunday.

Return to Wrathburnt Sands was first published in Rise and Rescue Volume 2: Protect and Recover.