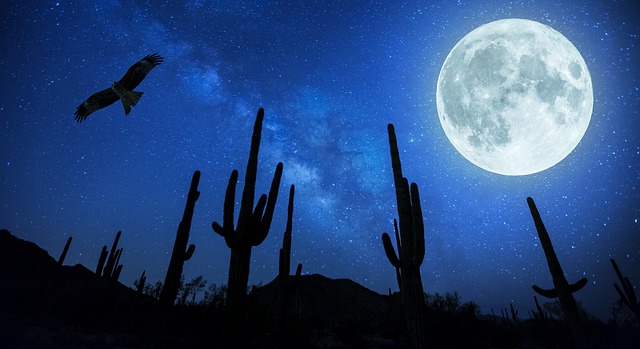 ‘Spy will get caught in city. Will talk to save own skin. No deal.’ The little man with brown teeth spoke stubbornly, before he spat a stream of malodorous tobacco juice onto the sand between the feet of the person he had come to meet.
‘You are being stupid on a lot of levels Hakim. Not the least of which is spitting so close to my favourite boots.’
Hakim squirmed under an icy blue gaze.
‘Better. Now mind your own business. Our representative has all necessary identification, and will not know your name anyway. All we require from you is a train ticket.’
‘If you got papers and identity, why you need me to get train ticket?’
‘You don’t want to know. If you knew I’d have to cut out your tongue to ensure your silence.’
Hakim eyed him narrowly. ‘Isn’t so smart to threaten me.’
‘Oh’ the man said mildly. ‘I ain’t threatening.’
A heavily veiled woman, who occupied a curtained litter surrounded by the eunuchs who would carry the ornate conveyance, beckoned to her negotiator with one long, gloved finger. He went to her side, and she whispered something in his ear.
‘My lady loses patience. Do we have a deal?’
Hakim scratched his unlovely armpit.
‘Ticket from Tashkent to the city. Just one?’
‘In a manner of speaking. A ticket for a private first-class compartment.’
Hakim looked impressed. ‘Will be expensive.’
‘So noted. Do we have a deal?’
‘We do. Names?’ ‘No. We’ll fill the names in ourselves. You just get the ticket. For the first day of Maj. You have a week. Meet me here with the ticket.’
The negotiator turned away, but not before he had seen the crafty gleam in Hakim’s eyes. ‘Don’t double-cross me’ he threw over his shoulder. ‘It takes a long time to die on a cross.’ He had the satisfaction of hearing Hakim swallow audibly.
The party from the west mounted their horses, and the bearers picked up the lady’s litter. Hakim watched them with equal amounts of loathing and fascination before climbing out of the wadi to where his own men awaited him. He sat on the ground beside his resting camel and folded another wad of tobacco into his left cheek. Nobody spoke. It was many minutes before a couple of men appeared as if from nowhere.
‘Well?’ Hakim asked.
‘Forty men. Dozen veiled women. Went back towards oasis at Binti Hammam. Black ninjas with them. Lot of black ninjas.’ The man shuddered.
‘Makes easy then. We take their money, do their business, and keep our mouths shut.’
‘Tightly shut.’
Hakim nodded briskly. ‘Anybody has ideas about making some moneys. Don’t. I promise slow painful death to anyone betraying our honoured clients. And that means all; includes Hanif, and his witch of a mother.’
The man so addressed met his boss’ eyes for a moment. He must have seen something there that gave him pause because he paled under his tan, before nodding his assent. ‘Understood my Father. I’ll behave. So will Mother, or I’ll cut out her tongue.’
The party prodded its grumpy, sleepy camels onto their feet and mounted up. When they had all disappeared over the horizon, a figure unfolded itself from the middle of a stand of prickly pear and other cactus. It swore briefly, before whistling on two notes. Another man and two horses came quietly over the edge of the wadi. The original man grunted and mounted up. ‘Fucking job. Fucking thorns. Fucking desert. Fucking Hakim. Let’s go get a fucking big drink.’
His friend grunted out a laugh and they turned their horses towards the west.