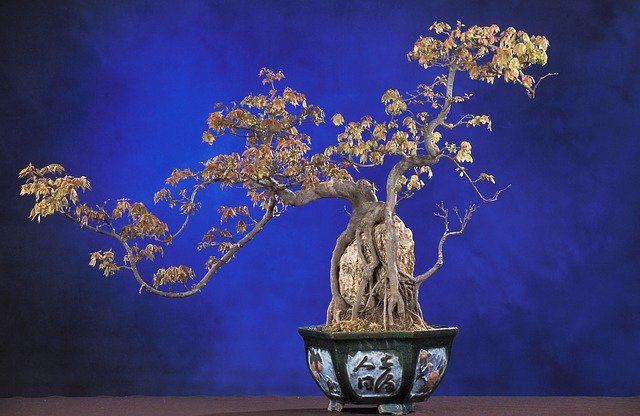 I suppose now is as good a time as any to explain my parents and me. My Dad is third-generation Polish/east London. He’s a nurse; works with terminally ill children in a hospice. My actual mother was a nurse too, a delicate Japanese beauty by the name of Akiko. Sadly, she got too fond of the things her patients were taking. She left me and Dad when I was about two and I don’t much remember her. I hadn’t even started school when her body was found in a flop up west somewhere. Dad reckoned she had taken some bad shit.
After that, he moved us out of London, and we came to the English Riviera, where I’ve mostly been ever since. I was seven when he met my stepmum, who is a maths teacher at the local comp, and from the start I knew she was good for him. He started grinning and whistling, but they were moving at a snail’s pace. It took my seven-year-old mind a few weeks to grope its way to understanding that they were unsure of my reaction to their relationship. I decided the next move was mine. I’m not sure it was entirely intelligent to make that move in a fast food restaurant, but I was only a little kid. So I looked up from my banana milkshake and grinned at the pair of them.
“When you two get married can I be a pageboy?”
There was a moment of stunned silence. Dad looked shrewdly at me. Then he smiled.
“Okay. Where did that come from?”
“You are happy now. Since Pam been your friend. I like her too. I thought you might get married. Did I say something bad?”
“No love, you didn’t. But are you sure?”
I beamed at them until I felt my cheeks were close to bursting. “Course. I seen other people’s stepmums and I think we would be lucky to get Pam.”
Dad looked fondly at both of us. “We surely would. What do you say Pammie? Going to take us on?”
And, God bless her, she did.
Twenty-one years later she is one of my best friends, and one of the few people whose opinion I value.

From Jackdaw Court by Jane Jago.