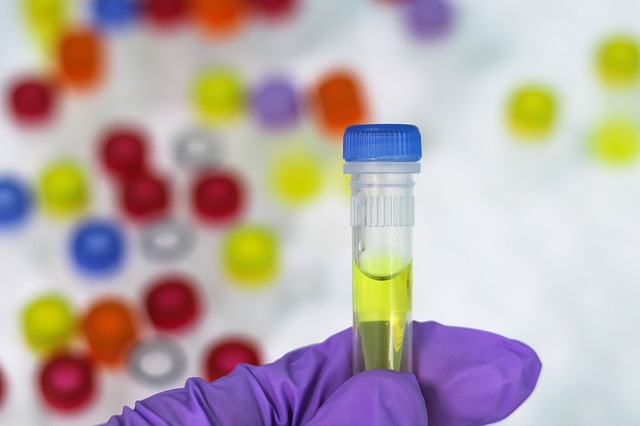 It was one of those moments that come by in science once in a decade – or maybe even once in a century. Stella realised that this was a potentially life changing possibility, not just for herself but for all humanity.

It was a virus, yes, but one that if it infected a human being, worked directly in the brain creating new neural networks and pathways. Making the individual who was infected ten times more intelligent than they had been before.

It was only after she had infected herself, Stella realised that it was a virus so it might yet mutate…