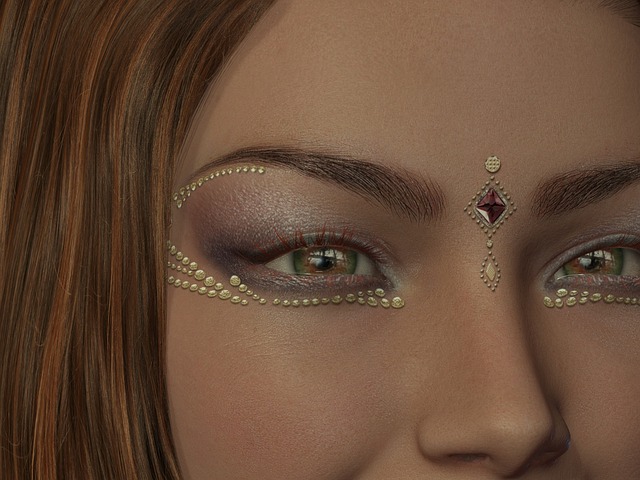 There were around thirty men in all, talking in loud boisterous voices, their breath misting in the cold air, laughing together at crude jokes, whilst passing wine-skins from hand to hand. They had gathered in front of the central pavilion, where a clearing gave some measure of status and privacy to the impressive tent of their employer the caravansi – the owner of the caravan, its wagons, its slaves and much of its cargo. When Caer finally rode into the clearing, his check of the camp completed, one of the Zoukai called out:
“Here, Captain.”
Catching the wineskin, Caer let the warm liquid cut the dust of the day from his throat, swilling out his mouth and spitting, only then swallowing a single mouthful before replacing the stopper and passing it on. Then he nudged his pony forwards and moved amongst his men, sending four more out to join the scouts and a handful of others to support the pickets who were already guarding the outskirts of the camp. He wanted to be extra careful today. Then he moved on, talking briefly to each of the others as he passed: a word of praise here, a question there, advice and the occasional sharp reprimand, all delivered with an easy authority.
A sudden stillness, as sharp on the senses as any loud sound, made Caer turn towards the pavilion, already knowing what to expect. The flap was being held up by a slave girl and a woman had just stepped out of the shady, incensed interior. It was her appearance that had silenced the horsemen and Caer understood why. Alexa the Fair they called her on the roads and the title was well deserved. Caer had lived twenty-five years and had never seen a woman he thought more beautiful. Her mere presence was enough to draw every male eye and deprive a man of his next breath.
She was tall, very tall for a woman and slender with it – long necked, long limbed and lithe, almost boyish with narrow hips and small breasts that barely lifted the sheer satiny substance of the emerald robe she wore. Beneath the magnificence of her dark auburn hair, her face with its clear skin and high cheek bones lent her an ageless beauty. Her violet-blue eyes swept imperiously over the Zoukai and when they came to rest on Caer, he felt the impact as if she had reached out and physically touched his skin.
“I will speak with you now, Captain,” she said. Her voice was quiet, but her tone commanding. Without waiting for either reply or acknowledgement, she turned and went back into the pavilion leaving behind a subtle breath of incense.

From The Fated Sky the first part of Transgressor Trilogy, and the first book in Fortunes Fools by E.M. Swift-Hook.