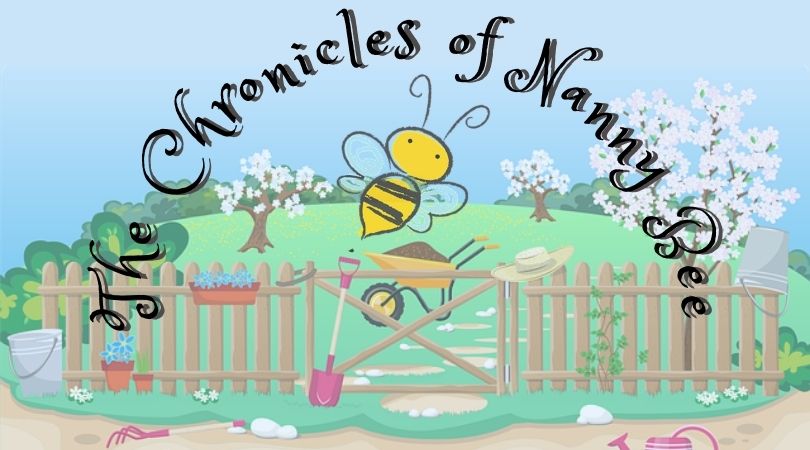 The flower fairies were at it again, and Nanny’s precious garden was littered with torn petals. The beautiful red ballerina poppies under the kitchen window were all but bald, and even the roses that grew over a rustic arch were beginning to show wear.
Nanny went out at midnight and stood barefoot with the scent of crushed camomile drifting up to her impressive nostrils.
“Whoever is responsible for the desecration of my garden had better come forward now. Because if I have to come looking.”
A sound of rustling petticoats and tinkling laughter heralded the arrival of the crew. To be honest they weren’t looking their best and Nanny laughed.
“Whatever is the matter with you? You look like a set of twopenny halfpenny bawds from a low market cathouse.”
Daisy piped up. “The winner gets to bloom all year.”
“Says who?”
There was a bit of foot shuffling then: “Columbine and Harebell done a Ouija.”
The fairies laughed and chattered with real malice.
Nanny concentrated hard and He came – the Lord of Growing things, with his strangely jointed limbs and his yellow caprine eyes. He clapped his hands three times – the fairies fell silent and Nanny’s garden bloomed anew.
He bowed to Nanny before he faded until all that was left were his eyes and horns.