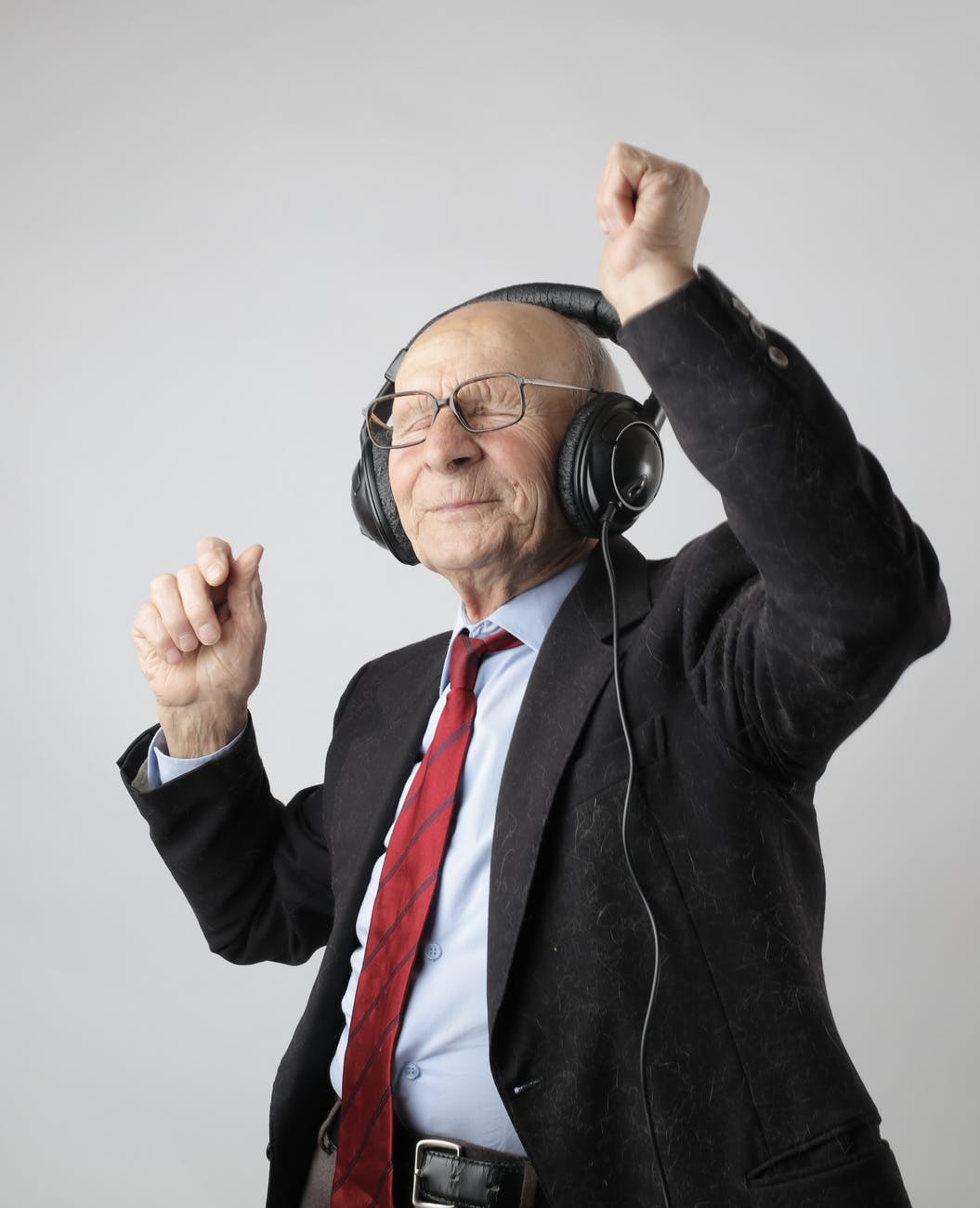 When you’re old you’re invisible and people don’t care
They don’t seem to see you, it’s like you’re not there
As though adding just one more year to your life
You’ve gone past a horizon.

When you’re old your opinions are all patronised
Your given that smile that ne’re touches the eyes
As though by default you’re no longer considered
An intelligent human.

When you’re old younger folk underestimate you
They don’t understand what you know how to do
As though they believe that you have no idea
Of how the world works.

When you’re old you no longer have vigour and youth
You are weaker and slower, and that’s just the truth
But you are who you ever were and still inside
You’re a powerhouse.