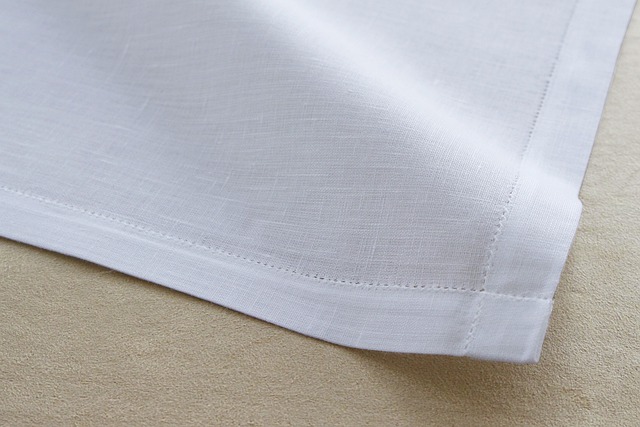 “So what do we do now?” Edbert asked. “We’ve summed it all up pretty neatly between us, but so far I don’t see where it gets us.”
Gallus opened his mouth to speak, but was forestalled by Bryn.
“It’s very much a case of waiting it out at the moment. I have people with ears to the ground and leaning on anyone they think might have any ideas. We are doing all we can do. When the reports come in, then we can act.”
Julia could feel for Edbert and in many ways shared his sense of frustration. She wished her heavy body away for just one day so she could be the one out there asking the questions, demanding the answers. But she knew Bryn was right and that he would be doing everything that could humanly be done.
“Then you had better get back to Viriconium,” she said, “in case those reports come in. I think we’re done here for now.”
Gallus gave a salute as if dismissed from parade, but Bryn stood solidly.
“Do you have a moment, Domina?” he asked. “Your cook is just outside the door looking very unhappy. She was wanting to knock when I came back in, but I said I’d let you know as soon as we were done.”
The one thing Cookie never did was interrupt Julia when she was working. If something had driven her to do so today it had to be very pressing and urgent, above the ordinary run of domestic crises.
“Of course, show her in please.”
Bryn opened the door and stood aside.
“Thank you so much Domina Julia.” Cookie’s normally placid face was creased with worry, and she never normally called Julia anything but dearie, Julia set her own worries aside and beckoned her forward. Cookie twisted her apron in her big red hands.
“I’m sorry to bother you but there is something odd going on. It’s my nephew, Ban and the boy Dewi who helps Edbert with the dogs, and the youngest garden lad, Cerdic. They are getting hold of porn somehow. And they have started trying to spy on the younger girls in the household. Luned caught them. She boxed all their ears and thought no more of it, except to come and tell me, but almost all the rest…” She took a deep breath before ploughing on. “I decided to see if I could find out what they are up to. I tracked them to the bothy, where they are now – swigging cider they have pinched from the store and watching stuff I don’t want to describe. And the youngest of them no more than fourteen. They’re not bad lads, but this..this… Well, I dunno what to do.”
Julia held out her hands to the distressed woman and nodded to Edbert who produced a massive handkerchief in one of his pockets.
“Chin up, fach,” he said. “They are all three under age, so a quick visit from the local law should frighten them into good behaviour.”
“It should indeed,” Bryn had managed to dredge up a grin. “We can go by that way as we leave. Bothy you said?”
Cookie nodded and Bryn cocked his head at Gallus. They left shoulder-to-shoulder, walking as easily together as if they were friends. Cookie blew her nose lustily and offered Edbert his handkerchief back. He looked at it in some distaste.
“Tell you what, Cookie, you can keep it.”
She smiled her appreciation, pocketed the hanky and ambled off back towards the kitchen.

An extract from Dying to be Fathers by Jane Jago and E.M. Swift-Hook which is the sixth Dai and Julia Mystery, set in a Britain where the Roman Empire never left…