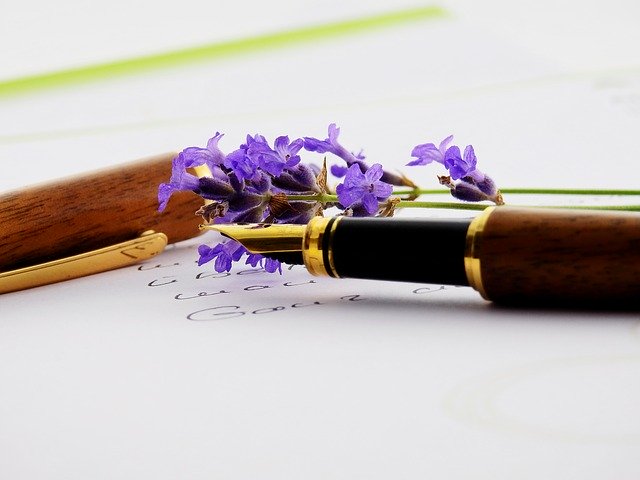 Yes, it is me. Jacintha. Struggling to be sober enough to write something sufficiently significant to be worthy of putting out in public, which is more than many of you lot try to do.
I have been making a point of reading you ‘indie’ authors a bit over the last few weeks and I have to say there are some really stunning books out there that you people have written. Wonderful, captivating and more than worth my Kindle Unlimited sub five times over. Well, maybe not that good, but pretty damn good.
I must also say there is also some really dreadful drek which some of you seem to feel you have a right to inflict on the rest of us. The sort of writing that, were I the author, I would be embarrassed to put my name to it.
So maybe I can address some of the problems from the drek pile.

Oh. My. Effing. God.
I have no idea what it is with you writers, but get behind the wheel of a story and the first thing you want to do is tell it from five thousand different perspectives. Either by hopping from head to head like a libidinous frog, which I surely have no need to tell you is a terrible idea, or by having a character change break every other page.
No.
Don’t do it.

In my extremely humble opinion as a mere reader of your wonderful creative ramblings, I can spot a newbie a mile off by the fact it is page thirty and I have already run through five or six different characters’ heads like a bad dose of Montezuma’s revenge.
There seems to be this conviction that every last detail of the story has to be fed to the reader in a scene through a character – and sometimes the same scene from more than one character as there was this tiny nuance the reader might miss. I blame those so-called creative writing classes who ram ‘show don’t tell’ so far up the jacksie of every would be writer that they are incapable of writing a sentence that says ‘It was snowing’ but have to write ‘The soft bosomy whiteness settled from the skies upon the reluctant face of mother earth.’ So they then think they have to ‘show’ every last effing nuance of the whole damn plot!
No.
No.
And again …NO!

If Shakespeare managed to have action take place ‘offstage’ and still keep his audiences at fever pitch, you can too – unless you are a truly crap writer in which case go back to reading until you’ve learned how to do it better and stop inflicting your vile ‘brain babies’ on a long suffering world.

Gods I need a drink now, where did I put the tequila and pernod?

So, let me try and explain this again for those of you at the back who were busy on your smartphones.

(1) Before you write your book choose no more than four characters (and that is pushing the limits) through whom you can tell your story and accept that now and then you will have to find some other way than character presence to explain to the reader something that has happened. And yes, there can be one ‘guest’ POV in the book as well, but no more. You. Can. Do. It.

(2) Do not think you have to give your reader insight into every last damn thought of every last damn character. You don’t. Those that really matter can be conveyed to the reader through your POV character. That is what good writers do. Yes. Really.

If you don’t learn these lessons, you’ll be dug deep and drowning in the drek pile for life and good luck to you.

Now bugger off the lot of you, I want to watch the reruns of Bridgerton in peace.