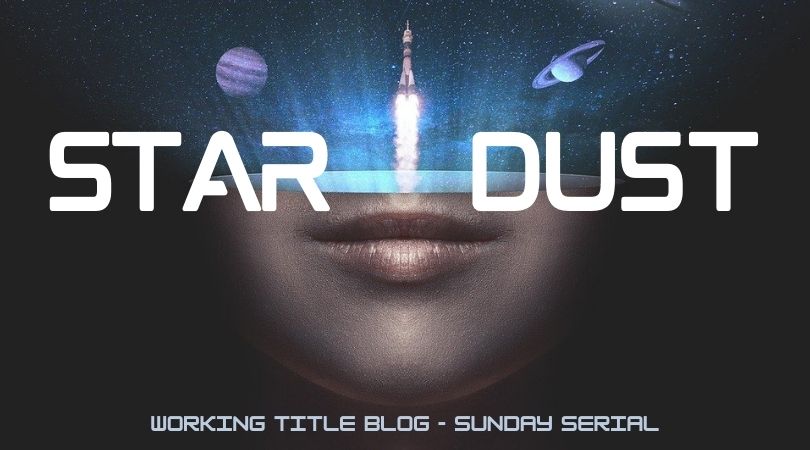 Built upon an asteroid, these mighty habitation towers are the final stronghold of humanity in a star system ravaged by a long-ago war. Now, centuries after the apocalyptic conflict, the city thrives — a utopia for the rich who live at the top, built on the labours of the poor stuck below…

“We don’t have any real choice, do we?”
They were on the glides home and it was slowly sinking in. Joah had signed a dozen different contracts and now Starways Pathfinders had gone from being an entertainment to… What? A top class project or a political scam?
“No. None.” Zarshay sounded more speculative than upset.
Joah looked at her sharply.
“We are being roped in to con the entire population.”
Zarshay grinned at her and nodded. “That is what our President and his coterie intend, yes. There will be promises and claims. Probably even some attempt at designing a ship that could do the job, but we have nothing that could go fast enough. Everyone knows FTL is pure science-fiction — it breaks the laws of physics.”
“But?”
“But nothing. It won’t work. So, there will be a load of money raised for whatever the Strands’ private purpose might be.”
“And we are the bait — our show is the bait.” Joah could hear the bitterness in her own voice.
Zarshay squeezed her arm and said nothing, but she was smiling to herself as if at some private joke all the rest of the way home.

“Oh please, Dog, just for one event. You, me, dinner, dancing, the media. Is it too much to ask?”
Dog ran his fingers through his hair and looked down into the warm pools of Heila’s eyes. Her face was tilted at the perfect angle to display the soft expression of appeal. He felt his jaw grow tight and his lips compressed. This was not good. There was no escape either as they were waiting together in the changing room. Their basic costume was all they had to worry about, everything else would be added by Joah in the editing — makeup, effects, everything. Dog sometimes felt it didn’t even matter how well or badly he acted as even that could be put right in Joah’s magic post-production booth.
“Pu-leese, darling?” Heila must have thought his hesitation was doubt or indecision. It wasn’t. He just couldn’t think of how to say ‘no’ without sounding too rude.
“I said before; I wasn’t going to do that sort of stuff except for the show,” he told her.
“This is for the show, it’ll be a Captain Gervain and Sub-Commander Stude thing, not a Heila Camarthy and Hengast Gethick thing.”
“I’ve not had any word from Joah about it.”
The soft expression slipped a little, like the padding from a hard chair. He doubted anyone else would have seen it, except maybe Zarshay, but he’d spent too many days in the last three years staring into that face and watching it shift moods with plastic elasticity. He wondered if even Heila knew who she really was or what she really felt anymore.
“It’s not like it would cost you anything, Dog — and the chance to get your face and mine on the top of everyone’s newsfeed has to be worth it.”
Worth it for who?
Dog was spared having to say that or thinking of a better reply by Zarshay bundling into the changing room and dropping her hooded costume on a bench.
“Glad I grabbed you before you got changed,” she said, we have a team meeting with Joah whilst Wilf is setting up.

Star Dust by E.M. Swift-Hook, originally appeared in The Last City, a shared-universe anthology. This version is the ‘Author’s Cut’ and differs, very slightly, from that original. Next week – Episode 0111