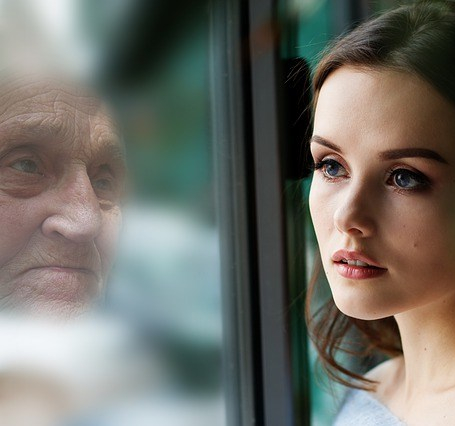 It was her ninety-fifth birthday and Cara was up and about at her usual time getting ready to go to work. She shared toast and marmalade and a nice cup of tea with her husband, who treated her to a birthday kiss before they went their separate ways – he to his home office where he was a remote pilot of a drone service and she to her work in a local school.
It was a bracing morning and Cara wondered how it must have been back in the days before they developed the techniques that prevented the decline and muscle-loss of ageing. Of course, it was fifty years ago now, prompted by fears of population collapse and a massive rise in an elderly population unable to care for themselves, governments had finally put the required investment into the research that was even then back in the 2020s, producing remarkable results in mice. Within ten years ‘age-related illness’ had become largely a thing of the past and soon after that, decades were added to human life by the same simple techniques.
As she greeted the handful of children in her class, Cara reflected that she probably had another fifty or even eighty years she could now look forward to and all lived as a productive member of society.
Life was good!