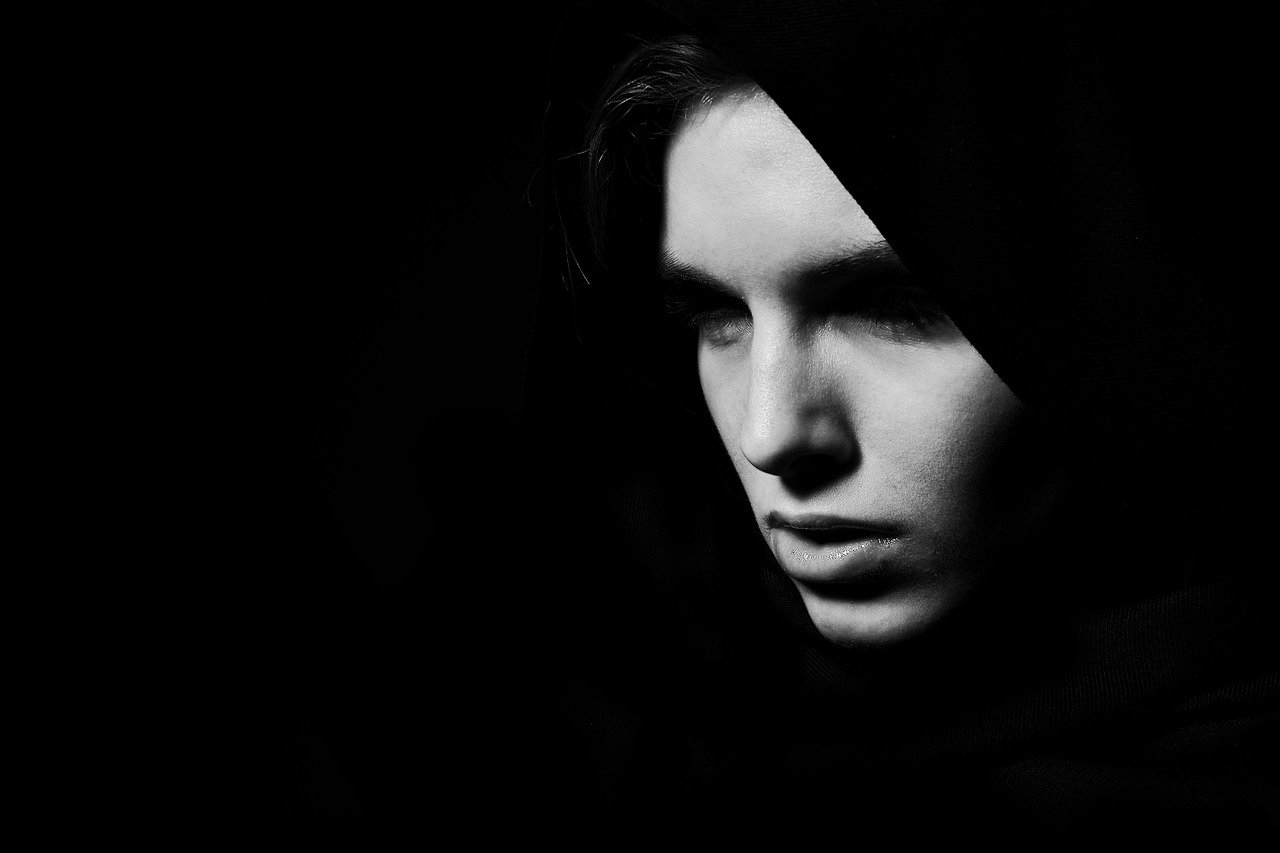 Voltz stood at the heart of its community – if not in terms of true geography then for certain, Avilon could see, in the way it served the needs of the mercenaries and freetraders, smugglers and other spacefarers of dubious means and even more dubious reputations, who gathered there. Always open, always something to offer its clientele, providing them with a place of entertainment and a place of refuge. Somewhere to have fun, meet friends, find a job, broker a deal, fence goods, buy recreational highs, trade up a ship, get laid, or get into a fight. And the queen of Voltz was a woman who went by the name of Shame Cullen, except to those who she chose to trust to call her by the name she had been given at birth – Sarnai Altan.
Avilon found himself admitted into the charmed circle by default. Because he always kept close about her, those others who were also often close about her, assumed him to be given the same privilege as themselves. They also seemed to assume he shared her bed. Which went to show assumption could be a dangerous thing. Sarnai herself made it clear the exact way she saw Avilon. She told him the first time he reported to her.
“You are my weapon of war: the sword that strikes and the shield that defends. You are my freedom because with you close to hand I can act without fear.” She turned as she spoke, her robe moving like a living being over her skin in a shimmer of gold and red.
“So what do you want me to do?”
The soulless black eyes studied him.
“I want you to keep me alive.”
“I thought I got to do Max’s job,” Avilon said, wondering if acting as a bodyguard meant an additional task or would be his main role.
“Max did very little except sit in the bar and gamble. If there is a problem in the bar, then yes, you will deal with it. But you will have a team to do most of that.”
“I am not used to command,” he admitted. For a moment the porcelain face froze and she stepped away from him in total disbelief.
“So you stand by what you said – that you have no memory?”
Avilon nodded.
She reached out one hand with slow deliberation and placed the palm on his chest, as if trying to touch his heart. Then stood still in the same pose for a time, her eyes closed. Then she opened them again and said:
“You were a great leader, Avilon Revid. You were a man who could inspire the love and devotion of those who you chose to touch with that greatness. And one who would win half of every battle by the power of the fear your name would bring to your enemies.” She bowed her head. “I grieve for that which has been lost.”
To his utter amazement, when her face lifted to his again, a single tear stood out visible on her cheek, clear and glistening. He felt lost for words and nearly as lost in how he should feel. Because of who she was he could not say he despised that past self, the mindless murderer of innocents. He also could not bring himself to lie and embrace her vision of the man he had once been. So he said nothing and waited.
“Of course,” she said, her voice soft, “you can not know what we have lost – I do not expect you to understand.” She lowered her hand and spoke as if pronouncing a curse. “From now on, to me, you are indeed just Vitos Ketzel.”
He never heard her speak his real name again.
It seemed his duties were to be primarily bodyguarding, but sometimes Sarnai would send him to deal with a more normal security matter. If an individual who walked into Voltz proved to be a known trouble maker, or when the regular security team had problems with someone, it would be Avilon who would be sent to troubleshoot. But his skills were not as broad as were needed for anything more sophisticated. He could only be the pounding fist, not the subtle blade in Sarnai’s armoury.
Mostly it meant meetings. Meetings in which Avilon hovered like a silent threat. And mostly nothing more was asked of him except to be there. Occasionally, very occasionally, Sarnai would link him one word.
Kill.
And he would.
Either there and then – or later.

From Trust A Few, the first book in Fortune’s Fools Haruspex Trilogy by E.M. Swift-Hook.