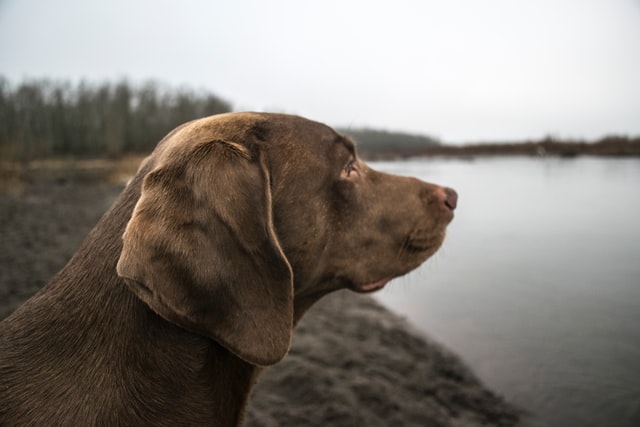 They had come so far.

Anna carrying baby Nin while Caradoc had their few worldly goods and Gryff followed loyally. But now the way ahead was barred by a river they could see no way to cross.

“We tried, lass. But life’s not a fairytale. Sometimes the bad people win.”

She buried her face in his shoulder to hide the tears that sprang into her eyes.

Gryff’s sharp bark made her look round.

There was a boat hidden in the reeds.

“So it was a fairytale after all,” Anna always told the grandchildren.