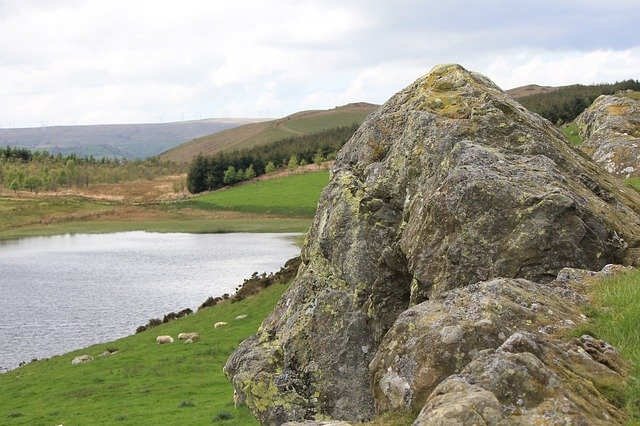 “I suppose there is a reason for this, Bard?” Bryn’s assessing gaze held accusation. His greying hair was kept back from his face by a simple thong. He looked so much more the true Briton than Dai although his blood was mixed with Roman and every corner of the Empire. “Up at the crack of dawn, dogs and full detail. Looking for a girl you have sleeping under your own roof?”
Dai tightened his lips into a straight line.
“Are we not all good men of Britannia?”
Bryn’s expression changed.
“So your pet praetorians…?”
“Should be doing their job – as you do yours, Investigator Cartivel.”
“That is merda,” Bryn spat in the grass. Beside him were three of his team piloting short-range drones to scan the surrounding area. It was their second stop and they had four more to make to cover the area Logan had suggested.
“I prefer to call it ‘the truth’,” Dai said, shielding his eyes against the autumnal sun to watch one of the drones.
“Ah, so we have sunk so low as that. Next it’ll be justice and then where will we be.” Bryn sucked in his cheeks as if something tasted sour. “It is strange, because I was thinking it is more about you dressing up lies in gladrags. I was also thinking it means you are walking into the line of fire without any back up because you don’t want to let anyone else take that kind of risk.”
Dai glanced at him, but Bryn was staring out over the bucolic landscape as if that was all that held his attention.
“You don’t know-”
“I know when you are being a stubborn, stiff-necked, pure-blooded Celtic spado.”
Dai shook his head and sighed.
“Do you think I could face your Gwen if anything happened to you through me?”
“She’d be sure to put a curse on you,” Bryn agreed and looked back at Dai. “But I didn’t move out here away from the bright lights of Londinium and into the wonders of rural Britannia just to watch roses growing and sip mead. And my Gwen knows that. Besides, she’d take it ill if I started hanging around the house and pruning just yet.”
For a moment, Dai tried to marshal all the arguments he had been rehearsing since the previous afternoon. But as he met Bryn’s gaze they all retreated, broke and ran for cover. So, instead, he smiled and felt a sudden deep gratitude, together with something that could even have been relief.
“Well, we are both good men and good Britons, it would not be fair of me to keep you from your chance to join the cause.”

From Dying for a Poppy by E.M. Swift-Hook and Jane Jago.