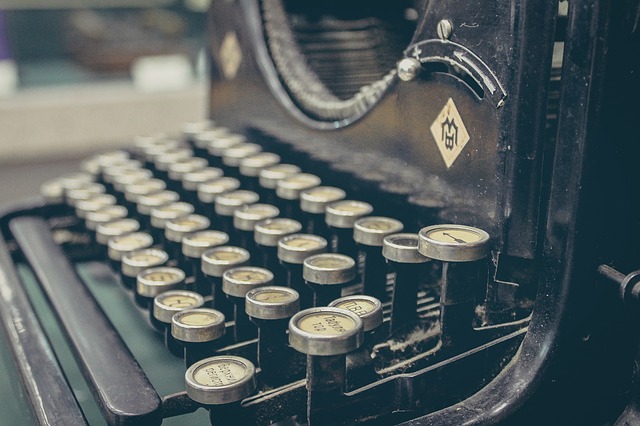 agroculture (noun) – the ethos of young men with assault weapons

emmory (adjective) – of men, having not shaved

lierary (adverb) – of speech sounding as if it might be untrue

sdie (noun) – bottle genie with a weird sense of humour

snutan (noun) – a peculiarly unappealing side of orange