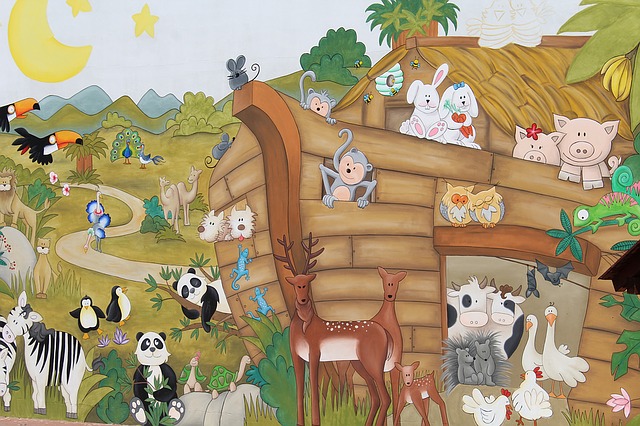 Graham was devout as his parents before him, Elsa less so and struggled with the idea of bringing up their daughter to be an unquestioning believer.

Things came to a head when Ruth was doing Noah’s Ark at school. Graham sat with her and read through the entire Bible story.

“I asked Daddy why Noah saved all those animals then sacrificed some of them,” she said. “Only two of each were saved so some must’ve gone extinct. God isn’t very nice sometimes.”

Elsa wondered what to say.

From the mouths of babes, she thought.