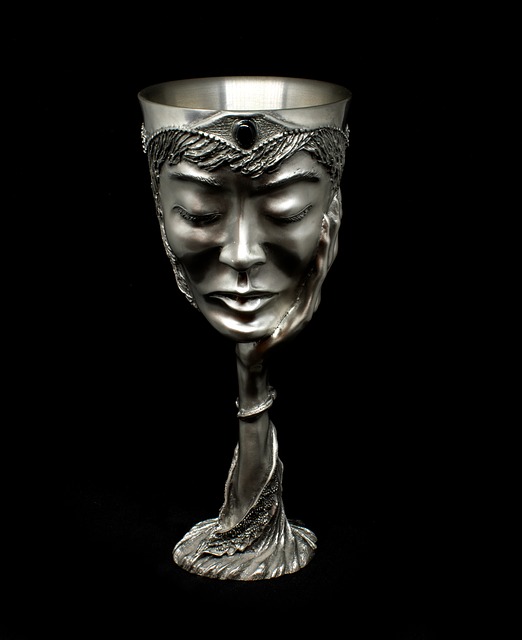 In the final days before the army of Qabal Vyazin began an improbable and historic winter march through the Great Tusk Pass, Caer found himself caught up in a continual stream of demands upon his time and energy. Having been involved in a manhunt most of the previous day, he slept briefly and rode at dawn to the mustering troops where he spent half the morning reviewing the supplies and arguing with one of the Warlord’s other commanders about the necessary provision and how best to transport it. Then he returned to Tabruth to speak with the Warlord himself; an interview which had not been very pleasant, focusing as it did on Caer’s shortcomings and his failure to find the Harkeran agents responsible for the murder of Ralik Vyazin. He had spent the afternoon looking over the apartments of Commander Brachios which had been broken into the night before. Brachios himself was with the army, but his catamite had been killed and Caer knew that once the Commander received that news he would be getting an extremely irate Brachios descending on him as well.
The Tabruthans, who should have been of the most assistance in this policing investigation, seemed to be oddly unavailable or firmly, but politely, unable to offer any insight. In the end, he took the problem with him to his own rooms where he dined alone with the woman he had desired and won on his own terms: the Caravansi Alexa, she they called ‘the Fair’.
As they were served the rich food she listened to the tally of his frustrations and humiliations over the past few days, starting with how he had nearly laid hands on the assassin, but the man had lost him in the streets of the city and then on through the catalogue of events of the day concluding with his inability to find any real clue to the identity of the second murderer. The beautiful face opposite him looked attentive and when he had finished, frowned very slightly. Alexa raised a goblet to her lips and sipped the wine.
“It seems to me,” she said pointedly, setting the goblet down on the table between them, “you may not be looking for two men but one.”
“I had thought of that,” Caer returned crossly. “But there is no more reason to suppose that is so than that there were two or even more men.”
Alexa watched him with her violet eyes.
“No? So there are two – or more – men presently wandering around Tabruth with the skill to break into and out of the castle at will and act as they please once inside. I am sure you will have been told that Brachios’ lover was well armed and that his death was no simple assassination.”
“I was also told,” Caer said feeling caustic, “that Ralik was killed by an energy pistol and Brachios’ catamite with a jewelled dagger – his own. Why would a man with an energy weapon use a blade?”
“If I were trying to suggest that there was more than one man involved in these attacks, I might choose to vary the way I killed,” Alexa told him, patiently, as if explaining something to a child. “Assuming, of course, I had the skill to do so.”
Caer was silent then, thinking.
“One man,” he said at last. “Not a group of Harkeran sympathisers?”
“One man,” she agreed, “who has the skill to kill even those trained to arms and who seems to want to speak to Commander Brachios very urgently.”
He looked at her as if seeing her for the very first time: the dark red hair in perfect loops, framing her oval face with its high arching brows and the clear violet eyes beneath them. Beauty and intelligence combined with an iron will and the competitive spirit that had made her the best caravansi he had ever served under in his days as a Zoukai. But now the tide had turned and it was he who held the whip hand and she who followed. She needed the favour of the Warlord and could only hold that through Caer. So she spent the winter with him whilst her caravan was secured in separate quarters in the city of Kharzabad.
“You think that our murderer might make a point of visiting Brachios then, if the Commander were known to be staying somewhere – more easy to get to?” Caer asked her.
She turned her head slightly to look at the darkening window. “I think you show some intelligence sometimes,” she said simply.

From Dues of Blood a Fortune’s Fools book by E.M. Swift-Hook and the third volume in the Transgressor trilogy.