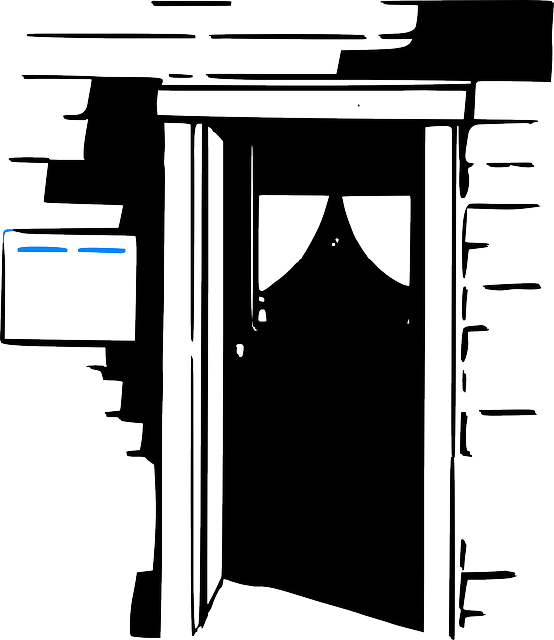 It had happened once already. She was sure. Just as she took the key from her pocket, the door opened by itself.

Or had that been in a dream?

An oddly familiar tension gripped her stomach as she hesitated on the threshold.

Burglars? Poltergeists? Had she forgotten to shut the door when going out?

It was like rethinking the thoughts, standing in a reflection of herself, watching an event that had already happened.

“Is that you dear?” Her mother’s voice. The sudden familiarity banishing the demons of deja-vu. “I let myself in and put the kettle on.”