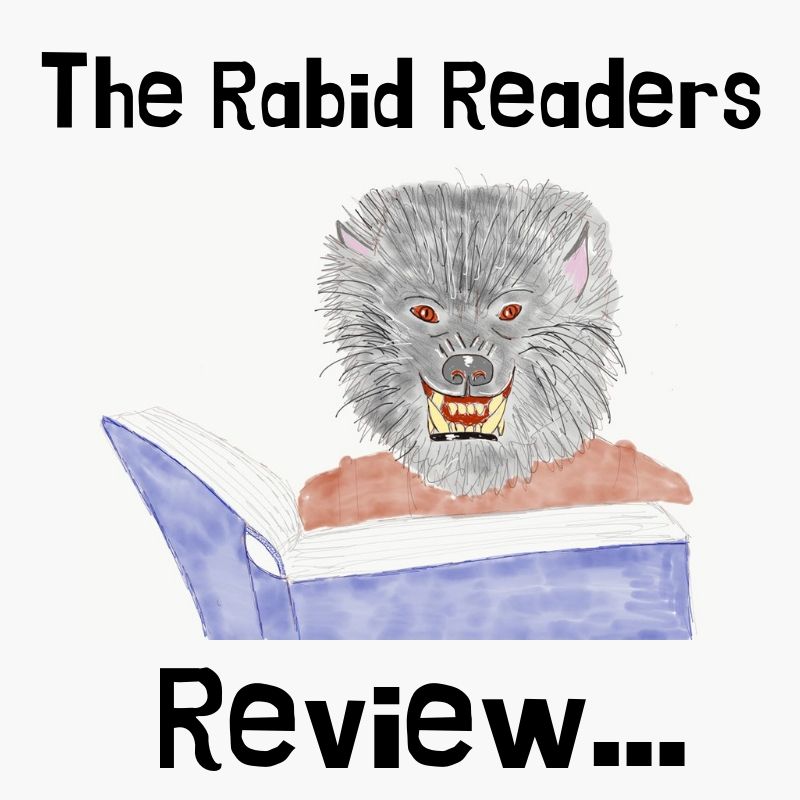 The Rabid Readers Review Maljie, the episodic memoirs of a lady by Jim Webster

Where to start with this review? First of all a health warning. Do not read this book when drinking coffee/beer/WHY.  Neither is it a great notion to read somewhere sudden bursts of laughter could be seen as inappropriate.

I must confess upfront to being a fan of Jim Webster’s writing as he has a talent for making the most wildly inconsequential of observations seem matter of fact and perfectly believable. Any of the tales he weaves around the imaginary but utterly believable city of a port Nain are going to be chuckle worthy at the very least.

Therefore I approached the chronicles of Maljie’s varied and exotic life with great expectation.

In fact, there were places where I actually howled with laughter.

Our heroine veers from situation to situation – rarely finishing without a profit. And some of her jobs are so silly and improbable.  But you still keep reading and chuckling.

The ease with which Jim, in the guise of Tallis Steelyard (poet, visionary and unreliable witness) pilots this rickety craft through the shoals of Maljie’s life is exemplary.

But don’t just take my word for it. Read for yourself. But don’t forget the health warning.

The Female of the Species…

Maljie is a pretty amazing woman, especially when you consider she has to deal with living in Port Naain, which is a medieval fantasy city. However, she is not one to let such things as expected gender roles hold her back – indeed no, those are merely there to be exploited!

We see Maljie and learn of her adventures through the eyes of Tallis Steelyard, a jobbing poet and himself an acute and wickedly perceptive inhabitant of Port Naain.

These stories are not so much a collection of anecdotes as a tour de force of hilarious and unlikely situations brought together in a single volume and showing the unstoppable rise and rise of the irrepressible Marjie.

If you want some feel-good reading to brighten your day, Jim Webster is your man and Maljie is, most certainly the right woman for the job!

6 thoughts on “The Rabid Readers Review ‘Maljie, the episodic memoirs of a lady’ by Jim Webster”