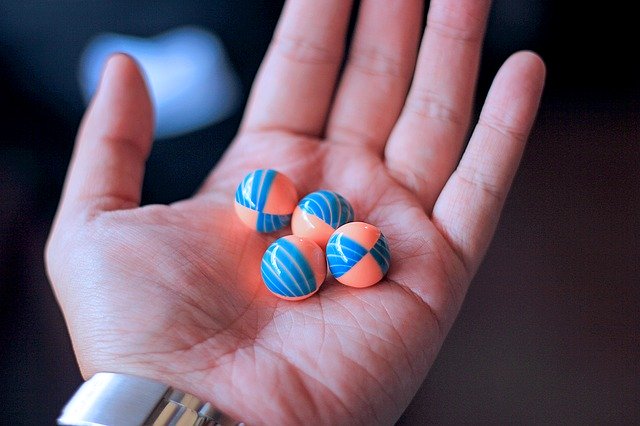 It was a real shame that the company who had accepted the contract on Leo’s life already had a team of two men in Devon who were sure they could rub out a bloke who drew dogs for a living on the way back to headquarters. Sitting astride a Triumph Speed Triple in the village street, they were a little bit put out by the level of security at the house, but cheered up when they saw their target, and another man, bowl out of the drive in a bright red Morgan Roadster.
‘Easy enough to follow.’
‘Yeah, and I got the Glock with me.’
‘Shall we then?’
‘Yeah. Don’t look like it’ll be too difficult.’
‘Need to do it quiet. Don’t want to be dodging the filth all the way back home.’
‘Yeah. Gotta find a nice isolated stretch of country road.’
They followed the red car at a discreet distance, only closing up a little when they reached the A38.

In the Morgan, Clay shifted uneasily. ‘We seem’ he said tautly ‘to have picked up a tail.’
‘Yellow Speed Triple?’
‘Yeah.’
‘Not precisely discreet, is it?’
‘Oh. I dunno. Around seventy per cent of people don’t see motorcycles at all. And of those that do it’s only aficionados who would recognise the make and model.’
‘True. So what do we do? I don’t reckon we’ll easily lose him. And I’m not sure I want to.’
‘Come again?’
‘This wants dealing with. Here and now. How ruthless are you?’
‘That’ Clay announced with some dignity ‘is my line. But since you are asking, I’m up for whatever. Although they will have a gun.’
‘I rather assumed that. A fast bike is ideal for a drive by.’
‘You are a cool customer ain’t you?’
‘My wife’s phrase is ‘hard bastard’. Now fish around in the glovebox in front of you. There’s a paintball pistol in there and it needs loading.’
Clay found the pistol and the paintballs. ‘Any particular colour?’ he asked facetiously.
‘How about red?’
Leo changed down and upped his speed to just shy of a hundred.
‘We’re about to turn off.’
‘Into the forest?’
‘Yep. I know it like the back of my hand. If those buggers come in after us you can be pretty sure they don’t. You’ll need to hold on tight for the first five minutes or so, because we can’t afford for them to come level with us until we’re further in.’
The red car swung off the dual carriageway onto what was little more than a single track. Leo gunned the engine and the Morgan sprang forward. He wrestled the car around a series of tight bends and kept the accelerator floored as they hit a long straight.
‘They coming?’
‘Yeah. But the twisty bit is holding them up.’
‘Good. We need to be around the next hairpin and climbing the hill before they catch us.’
The motorcycle was gaining on them, but not quickly enough, and the Morgan made it around a tight hairpin bend with about two layers of paint to spare. Then it turned sharp left up a steep drag.
‘Christ Johnson, that was fucking close. I hope you know what you are doing.’
‘Me too. Get your gun ready. I’m going to slow enough for them to get alongside us. Try for the driver’s visor.’
The Morgan slowed its impetuous rate and Clay watched the Triumph getting bigger and bigger in the mirror. It pulled alongside and he could see the business end of a big pistol. Leo touched the throttle and the Morgan surged forwards. Clay discharged two balls of red paint and had the satisfaction of seeing them burst across the visor of the driver’s helmet.
He was later to swear that the next fifteen seconds took place in slow motion. Leo took his foot off the gas and the Morgan dropped behind the struggling motorbike just as they reached the apex of the hill. With another deft touch of the throttle the front wing of the Morgan just touched the leg of the pillion passenger, ensuring that the bike went straight on. The road didn’t. Leo wrestled the sports car almost ninety degrees to the right before stopping the engine and resting his forehead against the steering wheel.
‘Fuck it. That was close. I nearly scratched the paintwork.’

From: Shall We Gather At The River