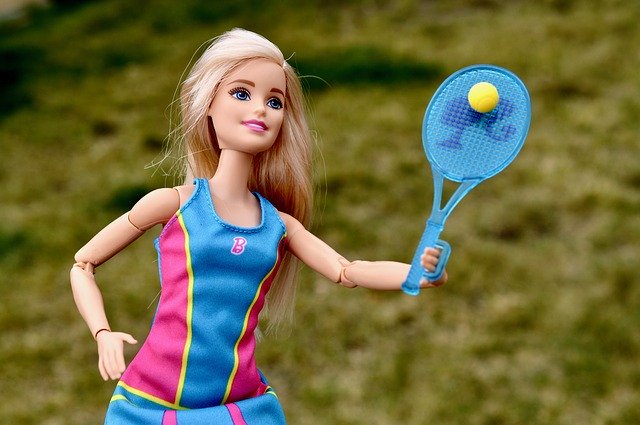 Mo Ryan whacked the ball back over the net and then raised his arms high in victory as his opponent failed to return it. On the next court in the women’s championship finals, Emily Payne made an identical gesture as she won her match point.

The pictures went viral, but the comments were very different.

Later, in their hotel bedroom, Mo shook his head in disbelief.

“So why is my pit hair sexy and yours disgusting?”

In his next match, Mo wore a skirt.