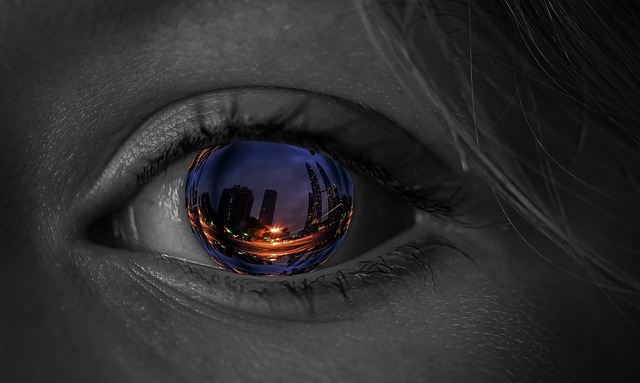 From Iconoclast: Not To Be the next book in the Fortune’s Fools series by E.M. Swift-Hook.