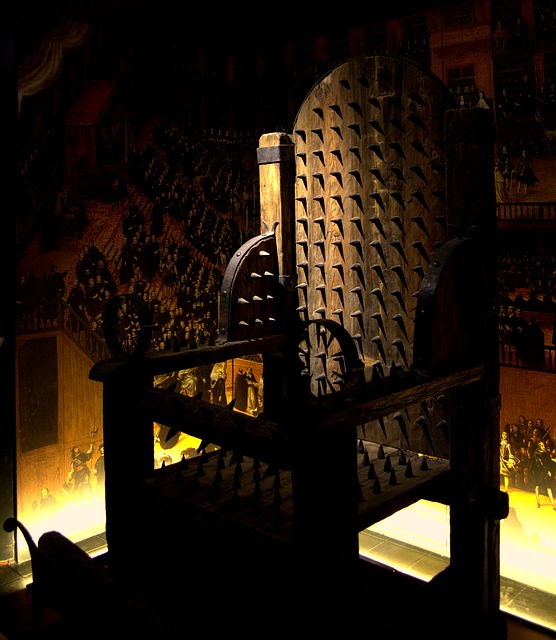 Welcome to the Hotseat of Truth, a device in which your protagonist is trapped. The only way to escape is to answer five searching questions completely honestly or the Hotseat will consume them to ashes!

What do you regard as the most important principle everyone should uphold?

I can’t narrow it down to just one so I will give you a short essay. I believe in the three freedoms. Freedom from want. Freedom of thought. Freedom to love as you will.
In addition, I believe adults to be responsible for the safety and happiness of the young.
And, of course, I  believe it is fundamentally wrong to judge people on their appearance.

What is your relationship with humanity?

As you are, presumably, human yourself you may not care for my thoughts about your species. I am sure that the best among you are to be admired and respected, but all the humans I have met have been the dregs of a power and money-hungry society wherein it is each for himself. A human was responsible for my mother’s untimely death, deeming her own arrogant bigheadedness of more value than the life of one she spoke of as a ‘mere animal’, so maybe that has coloured my view of humans unfairly.
Whatever the truth of it, I cordially despise humans and have as little to do with them as possible. I don’t mind killing them though.
*Aaspa grins showing her fearsome fangs.*
I guess I have to make an exception for you.

How important to you is the idea of second chances and showing mercy?

Of course I believe in second chances. Everyone deserves a chance to learn from their mistakes and to right any wrongs they may have been responsible for.
What I’m not so keen on is third and fourth chances. If someone is given the chance to turn their life around, but they spurn that chance in favour of wrongdoing then they do so at their own peril. I am a big giver of second chances, but less lenient with those who keep on making the same mistakes.
Mercy is a different concept altogether, and my idea of this virtue may differ from yours. But I will explain. To me. Mercy is the giving of friendship and understanding to the friendless and the misunderstood. It is the offering of food to the hungry and shelter to the homeless. Mercy can indeed involve not taking advantage of a vanquished foe, but equally killing a creature that is beyond help can also be mercy in its purest form.

What do you fear the most?

For myself I fear little – except perhaps the moving staircase to the place of the angels (that just about makes me piss myself, even though I know it to be a silly fear).
The real hard fear, however, and the one that wakes me in the night in a cold sweat is that someone might decide to harm my imps.

What one thing in life would you never agree to give up?

That’s an easy one Aascko, my mate, my life, the other half of my soul and the air that I breathe. 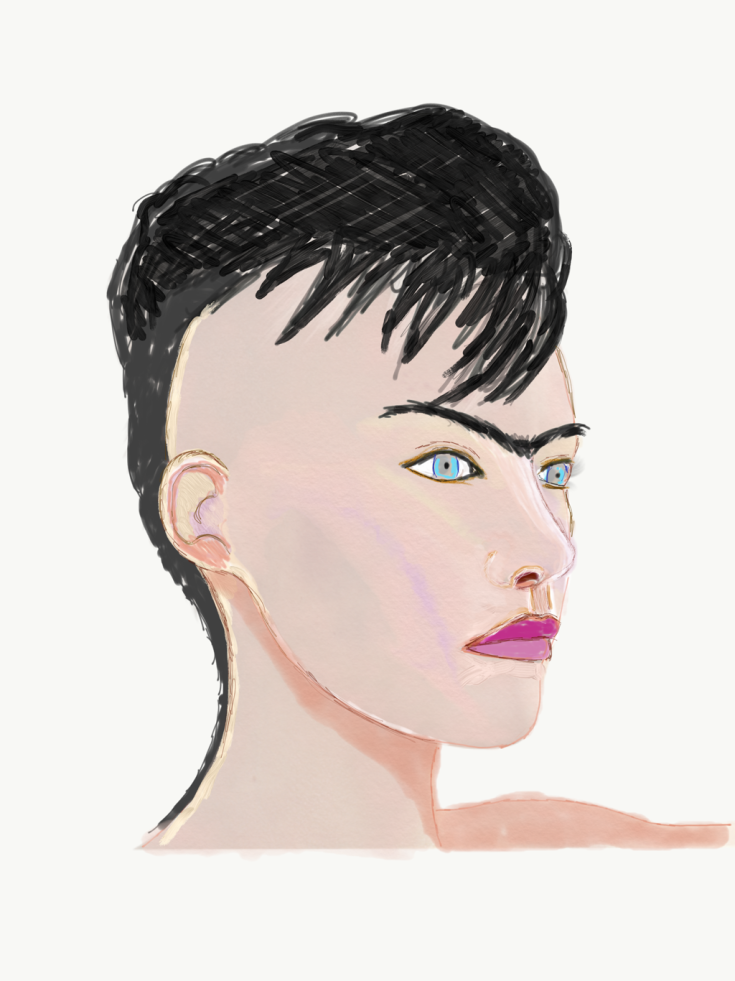