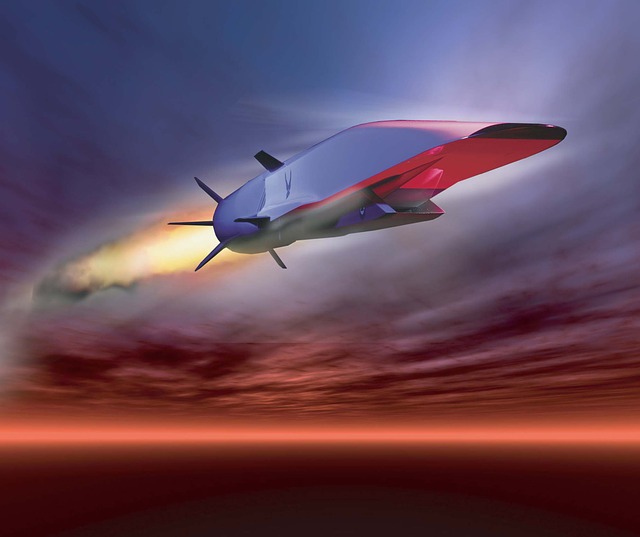 A flash fiction by Jane Jago. You can listen to this on YouTube.

If they hadn’t abandoned us none of this would have happened. But they did. Right on the edge of Sector Eight Five, a couple of parsecs from home planet and within spitting distance of the asteroid they had mined dry. They patched up the best of the ships and went  home. Leaving us in a junker that was sort of halfway orbiting a lumpy looking planetoid whose ‘seas’ boiled and whose atmosphere was more or less pure ammonia.
None of us is quite sure how long the miners had been gone when we awoke, and it didn’t matter anyway. What did matter was the increasing randomness of our orbit pattern and how close we were coming to a lump of rock whose prime aim seemed to be to kill us by melting our ship with its poisonous atmosphere.
We got to work, jury rigging and making do until we could fire up the engines and hope. Luck, or the deity that cares for the abandoned, was on our side that day and the ugly old cruiser fought its way out of the gravitational pull of Planet Hungry. Once in the relative calm of space proper we made a few more repairs and limped towards where the miners had built their station in the hope there would be more abandoned machinery we could cannibalise.
As we made our painful way towards the space station it came to us that we were actually free. For the first time in our existence we were beholden to nobody but ourselves. It was a heady feeling. One battle-scarred veteran summed it up for all of us.
“From this day forward, we serve none but ourselves.”
The sorts of agreement all but burst the frail skin of our limping ship. We came from behind the dark side of the asteroid that anchored the space station. To our chagrin somebody was there before us. There was a sleek-looking battle cruiser, with planet markings none of us had seen before, guarding two scavenger craft that were systematically plundering the station for metals and components.
Our senior chuckled. “Lambs to the slaughter. Get us alongside the battle cruiser, pilot.”
Almost without thinking, our pilot cut the engines allowing the junker to drift towards the scurrying activity. She was so rusty and misshapen that nobody thought her any more than a random piece of space trash. Pilot carefully tinkered with our trajectory so the crippled ship bumped gently against the hull of the gleaming battle cruiser. Second officer immediately magnetised the hull so we stuck to the quarry like some misbegotten brat at the breast of a beautiful woman. Nobody needed to be told to be silent. We sat, unmoving and unspeaking, awaiting developments. We didn’t have long to wait. Something metallic banged against the battered outer skin of our junker.
We picked up the comms wavelength with ease to hear a harshly unaccented voice speaking Basic. “Ensign Kronk reporting sirs. It’s just a lump of trash. Stuck because it’s magenetic. No life signs. Will I try to lever it off? No? Very well.”
We communed silently, and a plan of action grew from our communion. It was beautiful, and as simple as it would be devastating to the occupants of the battle cruiser.
Artisan 3 hefted the high-powered laser and headed for the bent doors of the forward air lock.
Sadly for Ensign Kronk, who was floating at his ease above the junker, a laser is as devastating when used against living flesh as it is at cutting metal. Even as the portions of flesh floated aimlessly about the cruiser, 3 attacked the hull with the high-intensity beam cutting a huge and ragged hole in the sleek duralumin and through the vacuum wall to the interior of the ship. As luck would have it, the breach in the hull was right in line with the command deck, as the oxygen rich air rushed out we bullied our way in.
There was no need for killing. All we had to do was open all hatches and wait for oxygen deprivation to do the rest. It didn’t take long.
When we had shoved the last limp body out into the cold of space, the engineers among us began the business of repairing the cruiser. The rest of us made double sure we had left none of the original crew aboard.
Two turns later, our beautiful cruiser nudged her way out of the gravitational field and turned her smooth flanks towards the more populous areas of the Sector.
The Pirates of Sector 85 were on the hunt. And, being a force of robots, computers, and android engineers, we had the advantage of needing no oxygen to exist.