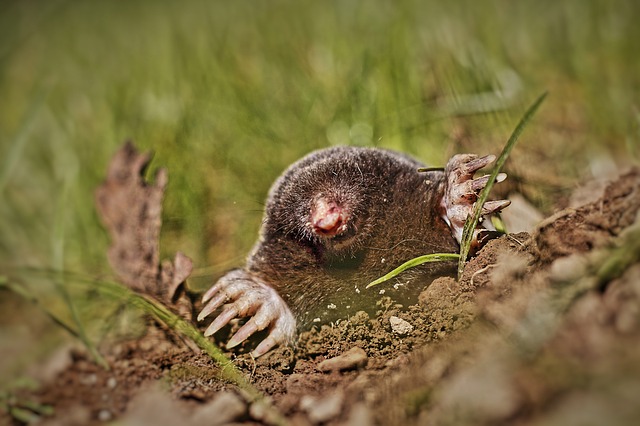 Morfa Diggins worked the graveyard. He tended the bones and argued homespun philosophy with the fragile spirits. He was the only living creature to see the bones rise and dance under the Walpurgis moon, and to hear the music of the singing bones as they played to the solstice skies.

There was no moon the night the necromancer came and danced his obscene dance on the oldest of the graves. The bones rose in sullen anger, and when there was an army about the dancer’s feet they rushed him.

Morfa was the only living creature that heard his death lament.