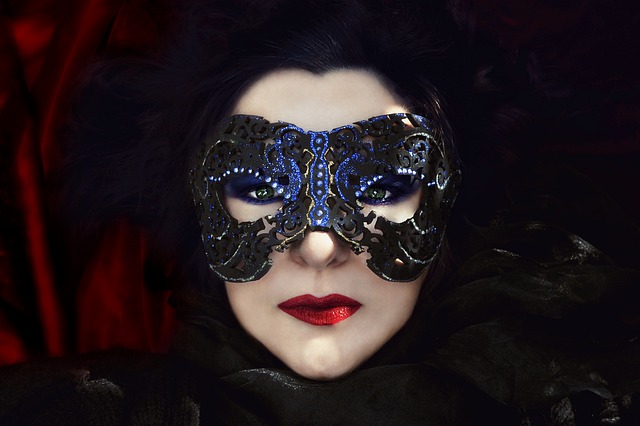 Today he was going to see that fantasy for the first time. He brushed past his bodyguards and put his palm to the plate on the playroom door. The door hissed open and he entered alone. At first he could see nobody, just the barren gameplay landscape where he lived out the early twentieth century sci-fi films that fuelled his imagination.

He heard a noise to his left, and turned his head to see her dressed from neck to ankle in skintight black leather and armed to the teeth. He could barely speak for excitement.
“Oh baby, you are even more than I imagined.”
She smiled.
“Now it’s time to make you into my fantasy man.”
He frowned. This wasn’t in the game play he had designed so carefully. But he was sure she had nothing but delight in store for him, so he made his voice excited.
“What’s your fantasy?”
She laughed a short, unamused bark.
“My fantasy? A helpless cripple.”

Then she shot him in the kneecaps.