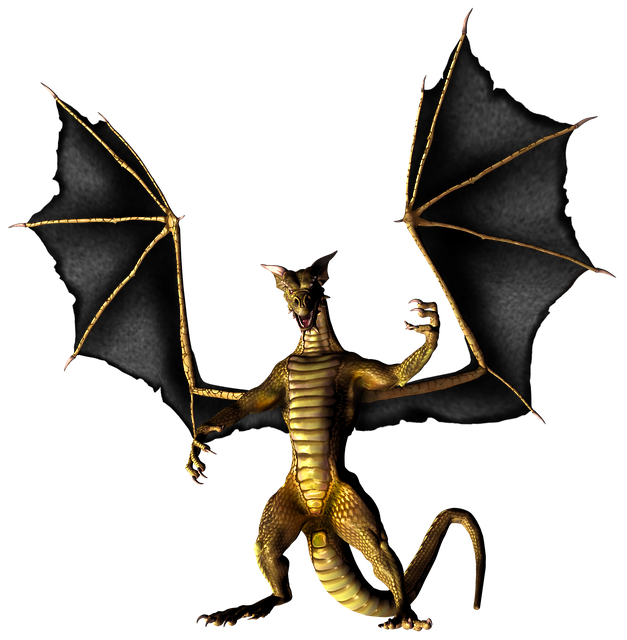 Even dragons need to learn their manners

The dragon regarded his talons with elaborate casualness.
“And this concerns me because?”
The woman cast down her eyes so he couldn’t see the flare of anger in their depths.
“It concerns you because you were supposed to be guarding her.”
“She dismissed me,” the dragon sounded defiant.
“And this concerns me because?” The woman’s voice was as cold and pointed as a steel blade.
He lifted his eyes and stared at his interlocutor.
“By what right does a human question a dragon?”
“The right of a child whose mother was murdered while her guard dragon slept.”
B’a’al snarled savagely then flowed into his human form, standing naked in front of the woman.
“There is a forfeit to be paid by humans who dare question dragonkind,” he sneered, and moved towards the delicate red-haired woman who had dared to speak to him with contempt in her voice. “I will take my payment here and now…”
She held up a hand and he found himself stopped in his tracks as if held by a giant claw. The woman made a tutting noise.
“Arrogance, arrogance,” she muttered before making her own change.
B’a’al found himself looking into the eyes of something he had never seen before. She was like him, only not, and probably outweighed him by half.
“There is a forfeit to be paid by dragons who are stupid enough to quarrel with wyverns” she said before she casually ripped his head off and ate it.