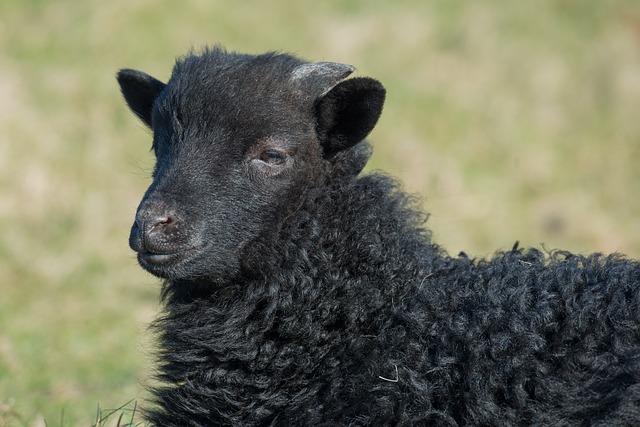 This comes at a low point in the case, Felix has broken a leg and is mostly confined to home. He has managed to deactivate some curses (in the form of tabella definiones – curse tablets – but is yet to go after the person who commissioned them. In comes Araxus, his magically talented but mentally unbalanced acquaintance. This is how Felix deals with things, when he gets stuck.

As if to reinforce that point in a grim reminder of my past, the next morning I found Araxus knocking on my door. Bedraggled, stooped, unwashed, unshaven. But his green right eye was looking at me openly, and the mad black one seemingly under his control.

“Do you have a pig?” he asked before I could say anything.

“Never mind, you will. It’s about the tabellae defixones that we disposed of the other day. Do you still have them?”

“I wanted to check something.”

My hackles rose. “Do you think they are not inert? I thought we disposed of their magia safely.”

“We did, we did. They are nothing but plumber supplies now. Could I see them, please?”

“Did you think of something new?” I asked, and motioned for him to follow me to my study. I dug out the curse tablets and handed them to Araxus.

He took one from my hand and unfolded it carefully. I looked at him examine the engraved signs. As he read, his green right eye clouded, darkened, became as black as his mad left eye. Clouds drifted past my window, and the room acquired a dark chill.

He raised his head and looked at me, both eyes black and focused on me, his gaze boring into my soul, my spine shivering and broken ankle suddenly aching more. “It’s as I feared,” he said, voice rasping. “There is more baaa to this than a baaa curse. It’s not a mere supplication to the major baaa gods, it’s almost a love sonnet baaa to invite them to procreate. Do you realise what this baaa means?”

“It means you are insane.”

“No! It means that the black sheep has three bags of wool! Baaa!” And with this he broke into a mad little jig, reciting a silly children’s ditty about lambs. After a while I gave up trying to restore his reason, and — somewhat fearful that in his mad state he might reactivate the curse tablets — escorted him out of my house.

I decided I needed some time away from everyone, and that I would not be getting it at home.

My mobility impaired, I could not take on another case. I was in no condition to walk far, but I limped down to the docks between the grain and fish markets, found a good corner, chalked ‘FORTUNES TOLD CURSES IDENTIFIED’ on the wall, sat down on a folding stool, put on airs, and busied myself with a scroll of Assyrican star-gazing that looked impressive with all its strange and foreign symbols.

People being what they are, especially sailors and dock workers, I scraped enough small coins that day to cover a night of drinking. Calculating people’s horoscopes is tedious, but at least cleaner than haruspicy. One sailor wanted me to write a curse against his fellow, whom he swore stole his lucky fascinum when they were asleep. I scribbled a supplication to Hygieia — about as magical as a bucket of piss — to withdraw her protection from the thief’s health. I also sold him a mild laxative in the guise of ‘special medicine’, and told him to slip it in the evening meal whilst at sea to make the guilty party revealed to all. On the off-chance he was wrong about the culprit, the laxative was to go into the main pot, with the supplication into the fire. I taught him a meaningless doggerel to repeat, so I could claim it was his fault for botching it. Thoughts of future winds generated below decks by an overly flatulent crew cheered me up.

In Numina is the sequel to Murder In Absentia: Togas, Daggers, and Magic. If you enjoyed this extract you find some free short stories about Felix on the Egretia website and do check out our interview with the creator of Felix, Assaph Mehr!

2 thoughts on “Sunday Stars ‘In Numina’ with Felix the Fox”